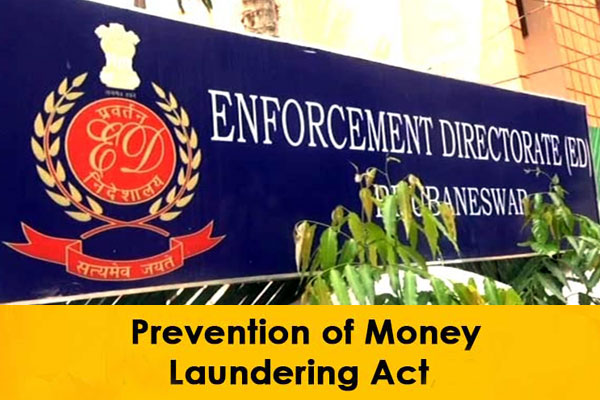 The Enforcement Directorate (ED) has attached ₹ 4,701 crore worth of assets of Gujarat-based pharmaceutical company Sterling Biotech Group in connection with a ₹ 5,000 crore bank fraud money laundering case, the agency said. The agency issued a provisional freezing order under the Prevention of Money Laundering Act (PMLA) and attached immovable properties of around 4,000 acres, plant and machinery, around 200 bank accounts of various linked companies and promoters, shares worth ₹ 6.67 crore and a number of luxury cars of the Vadodara-based group, officials said. This is one of the ED’s biggest attachment of assets under the stringent PMLA this year.

The ED had registered a criminal case of money laundering against the firm and its promoters Nitin and Chetan Sandesara in October last year, taking cognisance of a CBI FIR in the case made on charges of alleged corruption, an official said. It had then conducted about 50 searches at various locations in the country. The probe agencies had alleged that the firm and its absconding promoters, on the basis of false and fabricated documents, had fraudulently obtained credit facilities of more than ₹ 5,000 crore from various banks, which subsequently turned into NPAs.

“The loans were sanctioned by a consortium of banks like the Andhra Bank, UCO Bank, State Bank of India, Allahabad Bank and Bank of India. “Till date, the banks have declared as fraud, various outstanding loan accounts to the tune of about ₹ 5,000 crore in respect of various companies of Sterling Group including Sterling Biotech, Sterling Port, PMT Machines, Sterling SEZ and Infrastructure and Sterling Oil Resources,” the ED said.

Pharmacovigilance in 2020 – future horizons and efficiencies in data acquisition, evaluation and risk management