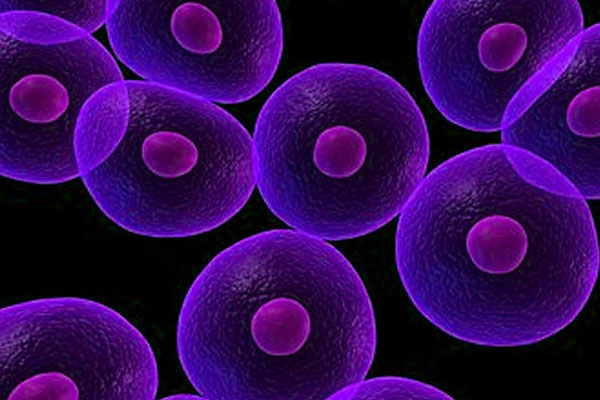 Eighteen patients were recruited for the randomized, single-blinded study

A new study recently published in STEM CELLS Translational Medicine has demonstrated the long-term safety of laboratory-expanded endothelial progenitor cells for treating ischemic stroke. This could be good news for the 15 million people who, according to to the World Stroke Organization, suffer from this dangerous condition each year.

Ischemic stroke is the most common type of stroke, affecting nearly 90 percent of all cases. It is caused by a blocked blood vessel in the brain. In the normal central nervous system, endothelial progenitor cells (EPCs) play an active role in building blood vessels. This has led researchers to wonder whether EPCs circulating in the blood could be recruited after a stroke to assist in repairing damaged vessels in the brain. However, there is one major problem with this idea: The number of circulating EPCs is too low to provide much regenerative capacity – a number that further decreases in the aging or in those with heart problems.

“Transplantation of EPCs was already determined in animal experiments to be a safe and effective method for treating ischemic stroke. However, their safety and efficacy had yet to be determined in humans,” said Zhenzhou Chen, MD, Ph D, Southern Medical University, Guangzhou, China, and a corresponding author on the study. “In our trial, we tested the safety and feasibility of transplanting an acute ischemic stroke patient with his or her own (autologous) ex vivo expanded EPCs.”

Eighteen patients were recruited for the randomized, single-blinded study. Each received conventional treatment after their stroke then, seven days after symptom onset, underwent a bone marrow aspiration to collect EPCs and bone marrow stromal cells (BMSCs) for expansion in the lab. The patients were divided into three groups and, beginning at week four after the aspiration, one group was intravenously infused with their own EPCs, while the other two groups received either their own BMSCs or a saline placebo as the controls.

Each patient was then monitored for 48 months. Study co-author Xiaodan Jiang, MD, Ph D, also from Southern Medical University, explained, “We watched for mortality of any cause, adverse events and any new-onset diseases or conditions. Changes in neurological deficits were also assessed at different time points.”

In the end the researchers found no toxicity events nor did they see any infusional or allergic reactions in any of the patients. “The EPC group had less serious adverse events compared to the placebo-controlled group, although there were no statistical differences in mortality among the three groups,” Dr Chen reported. “Ex vivo expansion always raises concerns that it may cause instability in the chromosomes or maybe lead to tumors. However, in our long-term study we observed no increased tumorigenicity. This safety indicator was also confirmed by many animal studies and other trials using expanded bone marrow-derived stem cells for treatment of ischemic stroke.”

The researchers did note limitations in their study, including lack of patient-centered quality of life outcomes. “Moreover, because of the small size of the cohorts involved, we could neither identify the neurological or functional benefits of EPCs on ischemic stroke, nor determine the pros and cons between EPCs and BMSCs for stroke treatment,” Dr Jiang said. “Thus, we believe a larger phase 2 trial is warranted.”

“This is a promising line of cell therapy research using a novel treatment method that is simple and non-invasive,” said Anthony Atala, M D, Editor-in-Chief of STEM CELLS Translational Medicine and director of the Wake Forest Institute for Regenerative Medicine. “We look forward to larger phase 2 trial results.”