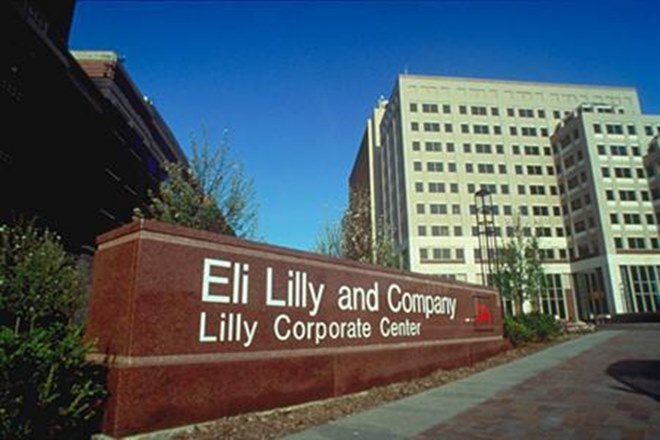 Eli Lilly and Co said it would buy Loxo Oncology for about $8 billion in cash, making its biggest bet on a cancer therapy market expected to be worth several billions of dollars.

The portfolio is centered around the company’s first commercial medicine, Vitrakvi, which is sold in partnership with Bayer.

“The acquisition of Loxo, along with last weeks acquisition of Celgene, may represent the cream of the crop in biotech being harvested by big pharma,” IFS Securities analyst David Bouchey said.

“The size of the deal may indicate Lily’s willingness to pay up to out-bid the competition.”

But BMO Capital Markets analyst Alex Arfaei said the $8 billion valuation seemed high as Loxo was not profitable yet and Wall Street expects revenue of $1 billion only by 2023.

The company bought Armo Biosciences, a developer of drugs that help the body’s immune system to fight cancer, for $1.6 billion last year and indicated that it was on the lookout for similar acquisitions.

Loxo’s Vitrakvi, priced at $32,800 per month, could eventually generate over $750 million in sales along with another similar drug, LOXO-195, according to brokerage Piper Jaffray & Co.

Loxo is also developing a drug that targets a rare gene fusion mutation known as RET, seen in thyroid, lung and other cancers.

The deal was announced just ahead of the start of the annual JPMorgan healthcare conference in San Francisco, scheduled to begin on Monday morning.

Lupin recalls over 23,000 bottles of antibiotic drug in US