Drug repurposing and its growing significance in India 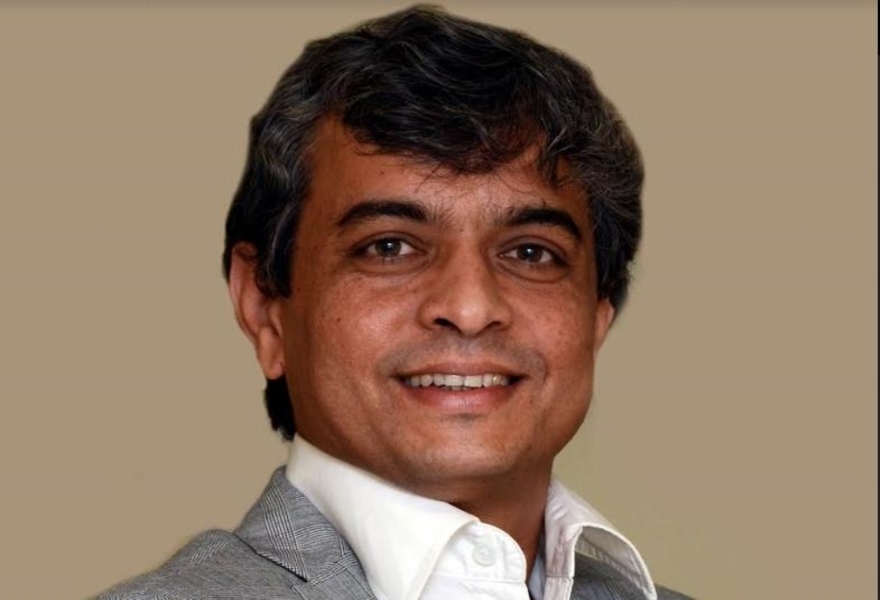 Supreet Deshpande, CEO, NovaLead Pharma talks about how drug repurposing, with its priceless abilities to save time and millions of dollars in drug research, has become an integral constituent of the pharma and healthcare industry, globally and in India

Though an established discovery approach in the scientific community, drug repurposing was largely unknown to the general public. It is only after March 18, 2020, when the World Health Organisation (WHO) announced a Solidarity Trial to test multiple approved drugs i.e. Remdesivir, Lopinavir/ Ritonavir with Interferon Beta- 1a and Chloroquine/ Hydroxychloroquine for COVID-19 that the term gained momentum in mainstream parlance in India.

Essentially, drug repurposing is nothing but using an approved drug for the treatment of a disease or medical condition other than what it is approved for. In surprise pandemics like COVID-19 that have no available ‘cure’, drug repurposing is one of the core research strategies for finding a treatment. This method is very useful in addressing the disease quickly since these drugs are approved, readily available off the shelf, their safety for human use is established and their side effect profile is well known.

However, it is not as simple as it may appear. To discover or know the new use of an already existing drug, especially if the new use is completely novel and not just a line extension of the known use is a fairly extensive procedure in itself. A known cancer drug finding use in another similar cancer subtype is relatively easy. However, discovering a drug known for instance for an acute stomach ache to be useful for chronic acne is very difficult. This type of drug-repurposing or what can be termed as drug-repositioning also has better chances for IP creation and significantly larger commercial potential. Such discovery processes also require multi-disciplinary teams supported by in-silico technologies working together to identify such niche opportunities.

Since COVID 19 struck, medical experts have been engaged indefinitely in researching newer methods to contain the deadly virus, one that has ‘no cure’ yet. Now, with the virus spreading like wildfire in the country, the only alternative that drug researchers are left with is to go back to their books and apply existing methodologies with new concoctions.

As mentioned above, the NCov-2019 has no vaccines or therapeutic treatment available. In fact, this is the first time the modern world has witnessed a disease of this magnitude. Hence, it was imperative for medical researchers to devise a novel way to win over this war.

To this effect, a team of acclaimed scientist from some of the world’s best research institutes conducted a large scale research program to identify existing drugs that can counter symptoms similar to that of COVID-19.

In a statement to the Natural Biotechnology Journal in February 2020, Vincent Munster, Chief of US National Institutes of Health Viral Ecology Unit stated, “The general genomic layout and the general replication kinetics and the biology of the MERS, SARS and [SARS-CoV-2] viruses are very similar, so testing drugs which target relatively generic parts of these coronaviruses is a logical step”1.

Thus with the help of the research conclusions of the above-mentioned team of scientist, pharmacists and researchers from different COVID-19 affected countries of the world – including India started conducting large scale trials to identify which of the existing drugs can work against this novel virus. This medicine was going to be created from an existing medicine or a combination of medicines that are already existing and approved.

Due to its priceless abilities to save time and millions of dollars in drug research, drug repurposing has become an integral constituent of the global pharma and healthcare industry.

In a country like India, where healthcare and medical research systems are not bejewelled – repurposing existing pharma drugs is greatly welcomed by investors interested in the domain. Along with saving investors millions of rupees, this is also a method which can be swiftly applied to treat patients suffering from diseases that have no cure in the present. One of the primary reasons for this being, researchers don’t have to re-do the initial processes of testing and approval thus saving time and resources. Most importantly, the already existing approved drugs have a known safety profile, which makes it an attractive proposition.

Repurposing also helps pharma companies in creating blanket drugs or all-rounder drugs that can be applied to a number of different diseases. Examples of these are some drugs created for specific cancers which are now used to treat other different types of tumours as well.

Another area where this method is especially effective is in the treatment of rare diseases. Since the population density of a particular form of rare disease is very low, creating a special treatment is not commercially sustainable. Hence, comes drugs repurposing. With its capability to drastically reduce R&D and other costs, this mechanism can breathe a new life into a lot of people. According to a report by the Ministry of Health and Family Affairs, approximately 72 to 96 million people in India are affected by some kind of rare diseases. These are diseases that are genetic or acquired due to some kind of viral infection or bacteria. Out of these more than 70 per cent diseases either have no cure or often go unnoticed.

Thus, in the Indian context, the technology of drug repurposing has the capability of breathing a new lease of life in the healthcare and pharma sector of India. Diseases which previously had no treatment or medicines possible due to various reasons can now be cured with the help of drugs that are already processed and approved. Thus, greatly helping the progress of the medical and healthcare system of the country.