DRL gets EIR from US FDA 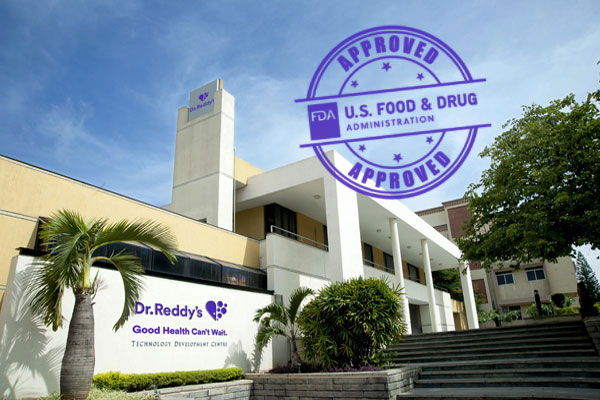 The EIR is received for DRL’s Cuernavaca plant in Mexico

Dr Reddy’s Laboratories (DRL) has received establishment inspection report from the US health regulator for its Cuernavaca facility in Mexico. The company had earlier said in a regulatory filing that audit of its active pharmaceutical ingredient (API) Cuernavaca plant in Mexico by the United States Food and Drug Administration (US FDA) was completed with zero observations.

“…we have received an Establishment Inspection Report (EIR) from the US FDA, for the above-referred facility,” DRL said in a filing to the BSE. As per the US FDA, after the completion of an inspection of a facility, an EIR is issued to a company detailing inspectional findings.