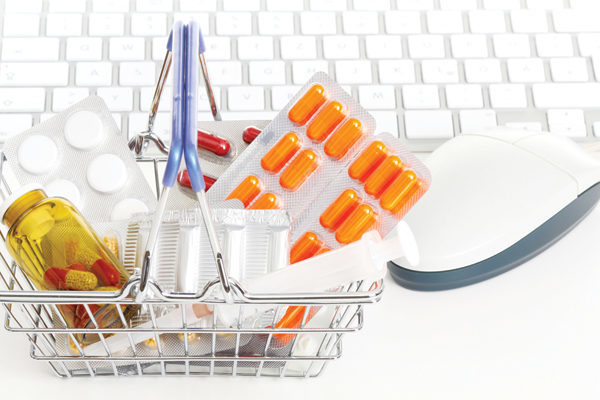 Ind-Ra expects the Indian rupee to continue weakening against the US dollar and, thus, support the top line growth of pharma companies and safeguard them from the margin pressure

India Ratings and Research (Ind-Ra) expects the Indian pharmaceutical sector to report higher margins for 2QFY19 on a year-on-year basis, largely supported by the depreciation of the Indian rupee against the US dollar. Although the pricing pressure in regulated markets, input cost inflation and increased competition continue to be the key concerns for the sector for the remaining FY19, Ind-Ra expects the Indian rupee to continue weakening against the US dollar and, thus, support the top line growth of pharmaceutical companies and safeguard them from the margin pressure.

The domestic pharma market has so far briskly grown in FY19. However, the majority of pharma companies focussed on the domestic market will register muted growth in 2QFY19 on a year-on-year basis. The growth in 2QFY18 was because of channel restocking after the implementation of goods and services tax. Large pharma companies are likely to report top line growth in low double digits for 2QFY19 and EBITDA margin improvement in the range of 100bp-150bp on a year-on-year basis.

The API supply situation is likely to improve in 2HFY19, as drug manufacturing facilities gradually recommence operations with enhanced environmental compliance. However, API prices are likely to settle at a higher-than-the-previous-average level. Incremental investments and additional production cycles, which drug manufacturers have to undergo to stay compliant, will increase input costs. Pharma players focused on the regulated and fixed-price tender markets will be more exposed to the input cost pressure.

The Indian pharma sector is on course to achieve low double-digit top line growth in FY19, supported by improved constant currency revenue growth in the US generic market and continued momentum in the domestic market. Ind-Ra expects the Indian rupee to average Rs 69.79/$ in FY19 (1HFY19 average: Rs 68.57/$), a depreciation of 8.3 per cent.

The domestic market offers a relatively high scope to large-sized players to pass on increased input costs than a highly competitive regulated market such as the US. For most large-sized players, the benefits of a weak Indian rupee and reduced remediation costs, along with traditional cost cutting measures, are likely to help in compensating margin contraction to a large extent in FY19.

Given the Indian pharma sector is a net exporter, it is naturally hedged against foreign exchange movements. However, the depreciating Indian rupee would increase the debts of companies as they have foreign currency-denominated debts, thereby marginally increasing the sector’s net adjusted leverage from about 2.0x in FY18. Although an increase in debt servicing obligations (due to the depreciating Indian rupee) and interest rates partially offset the positive impact of increased profitability, the debt servicing ability of the majority of large companies would continue to remain comfortable as they possess sizeable cash balances.