It gives six months to the manufacturers to submit the applications 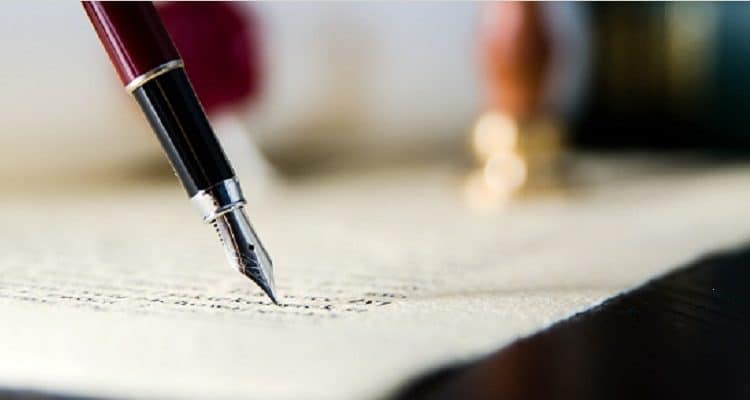 The Central Drugs Standard Control Organisation (CDSCO) has given the six months’ time to existing as well as new manufacturers to submit their applications for obtaining the manufacturing and marketing approval for a total of 86 fixed-dose combinations (FDCs) declared as rational by the DTAB committee.

Now, a circular issued by the DCGI on September 8, 2020, it has asked all State Drugs Controllers to communicate to all the FDCs manufacturers to follow defined pathways initiated for regularisation of FDCs while submitting applications.

The letter highlights if the manufacturer submits the copy of product license issued by an SLA to any firm indicating that the product in specific dosage form and strength was licensed prior to November 28, 2007, the same will be considered for issuance of permission by the CDSCO office in accordance with the defined pathways.

The procedure is the same for three recently added FDCs and 83 others mentioned in the earlier rational FDCs list.

Commenting on the recent circular, Dr Mayuresh Kiran, Vice President, Medical Services, Centaur Pharmaceuticals said, “This is a good circular as far as the pharma industry is concerned. It has not only added three more FDCs to the list of approved FDCs but also extended the timeline to submit the applications to 31.03.2021. As this circular is only intended for old license holders i.e. prior to 28.11.2007, it does not clarify the exact procedure to be followed for the applicants of new licenses for these 83+3 FDCs. The new applicants would still have to approach the CDSCO and follow the lengthy procedure, but old license holders would simply apply to the state licensing authority to procure an expedited license.”

The current circular is specific to those which have been considered as rational under 294 FDCs and declared by the DTAB, and given license to manufacture and market by the State Licensing Authority (SLAs) without prior approval from DCG(I).

The FDC saga – A recap

294 FDCs were banned in 2007 by the CDSCO, which was challenged by the manufacturers’ associations in the Madras High Court. After many years of legal battle, the court passed an order that the ban was not properly executed and directed the CDSCO to consult the DTAB committee.

Following this, all court cases pending in the Madras High court were transferred to the Supreme Court and then the apex court accepted the report of DTAB, which is as per the court order dated December 15, 2017.

Elaborating on this matter, Dr R K Sanghavi – a Medico-Marketing and Techno Legal Expert to Healthcare sector said, “294 SLA approved FDCs were deemed irrational. Then they underwent deliberations amongst experts from DCGI, independent practising clinicians and Medical Committee members of IDMA, which was spearheaded by myself (Dr R K Sanghavi). Over six years from 2007 onwards these 294 FDCs were scrutinised with respect to their rationality of composition along with efficacy and safety data.”

Sanghvi said, “The annexure (G) 3 FDCs have now been approved as announced on September 8, 2020, and the positive persistence of DCGI in this regard is much appreciated. It would be useful to the medical professionals and patients if the fate of pending FDCs, awaiting final disposal is positively considered and announced in the immediate due course.”

He also feels that if the 349 irrational FDCs were upon using the exact same pattern then the outcome could have resulted in more FDCs being declared as rational. He pointed out, “A glaring example is anti-cold formulations meant for viral common cold were banned if they contained additional zinc since the usefulness of this mineral was not acceptable to assist against the common cold viruses – but today the whole world is recommending and taking zinc for the SARS-CoV-2 pandemic.”

“Regarding the strength of ingredients and dosage forms of FDCs, the prior-2007 license holders of these products would expectedly restart manufacturing/marketing as per specification in permissions already granted by SLA. However, it would be appropriate if the DCGI clarifies that the ‘newer’ manufacturers/marketers who intend launching any of these 83+3 approved FDCs should incorporate appropriate strengths of ingredients as individually approved, ensuring kinetic matching and undertaking stability studies for licensing in the dosage form to be introduced,” added Sanghvi.

On the issue of the imposition of Rs two lakhs fees for new drugs and combinations – including for already existing FDCs now approved as rational, he said, “This is seemingly counterproductive for the reason that such FDCs, as approved now, cannot be strictly considered absolute new for medical reasons. Also, such high fees would make it unviable to launch the now approved FDC and also pose a restriction to introducing such FDCs by those manufacturers from the MSME sector (even though they have received some announced concession).”

The circular also mentioned that no further extension will be considered in this case.