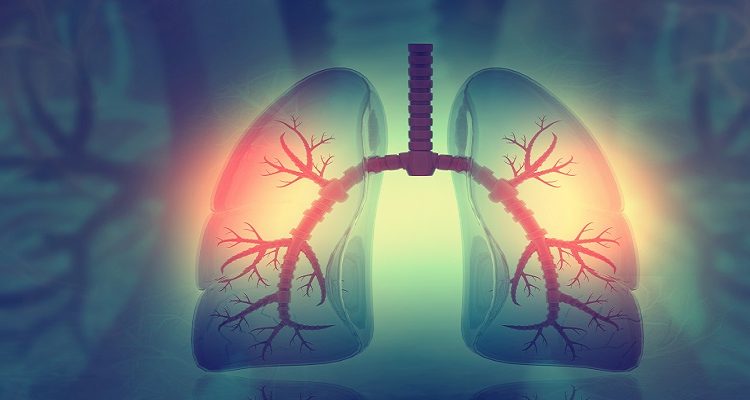 Boehringer Ingelheim (India) announced that the DCGI has approved Nintedanib for the treatment of systemic sclerosis-associated interstitial lung disease (SSc-ILD) in adults. The approval comes after the Subject Expert Committee (CDSCO) had adopted a positive opinion for Nintedanib in treatment of SSc-ILD on 3rd March 2020.

Systemic sclerosis (SSc), also known as scleroderma, is a disfiguring, disabling and potentially fatal rare autoimmune disease. It causes scarring (fibrosis) of various organs, including the lungs, heart, digestive tract and kidneys and can lead to life-threatening complications. When the lungs are affected, it can cause interstitial lung disease (ILD), known as SSc-ILD1. ILD is a leading cause of mortality, accounting for almost 35 per cent of SSc-related deaths.

“Systemic sclerosis is a life- altering condition and Nintedanib is the first and only approved treatment for SSc-ILD, serving a high unmet need making a real positive difference. For the treatment of people living with SSc-ILD, this is a quantum leap” said Sharad Tyagi, MD, Boehringer Ingelheim India. “The DCGI approval is a milestone in Boehringer Ingelheim’s dedication towards providing the best possible treatment for people living with SSc-ILD in India,” he added.

DCGI’s approval is based on the results of the SENSCIS trial, a Phase III, double-blind, placebo-controlled trial conducted to investigate the efficacy and safety of Nintedanib in patients with SSc-ILD.1 The primary endpoint was the annual rate of decline in Forced Vital Capacity (FVC) assessed over a 52-week period. Results showed Nintedanib slowed the loss of pulmonary function by 44 per cent (41mL/year) relative to placebo, as measured in FVC over 52 weeks.1 Furthermore, results showed that Nintedanib had a safety and tolerability profile similar to that observed in patients with idiopathic pulmonary fibrosis (IPF).