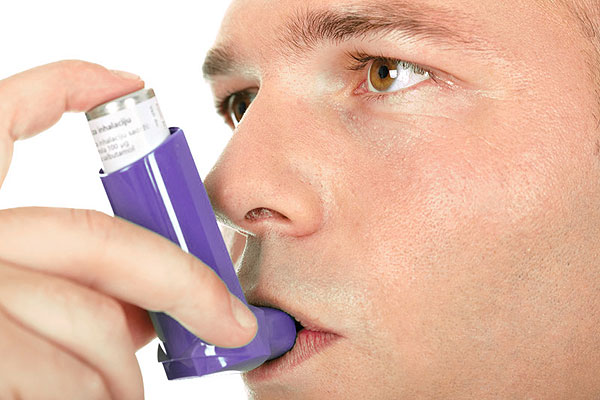 California-based Opiant earlier this year was awarded a $7.4 million grant by the US National Institutes of Health’s National Institute on Drug Abuse for the development of a nasally-applied version of overdose treatment nalmefene. Addiction to opioids – mainly heroin and prescription painkiller fentanyl – has emerged as a serious public health crisis in the United States, especially in rural areas. The epidemic claimed over 70,000 lives last year.

Fentanyl is an opioid used as a pain medication and together with other medications for anaesthesia. It is also made illegally and used as a recreational drug, often mixed with heroin or cocaine.

As part of Consort’s deal, its units Aesica and Bespak will work with Opiant to produce a clinically pre-filled nasal spray with nalmefene, which is used in treating opioid overdose and alcohol addiction. They will also supply Opiant with clinical samples and registration batches for clinical studies and obtaining regulatory approvals. Once the nasal spray receives approval from the US Food and Drug Administration, Consort’s units will make and supply the device for commercial purposes, it said.

Opiant expects to file a new drug application with regulators for the drug and device combination in 2020, Consort said.