The risk of atypical femur fractures increases with longer bisphosphonate use, especially after five years 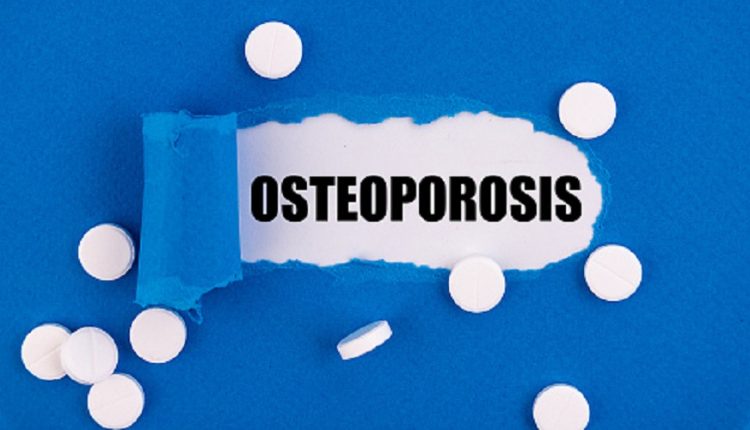 The risk of atypical femur fractures increases with prolonged use of bisphosphonates, drugs commonly used to treat osteoporosis, according to a new study.

The research, conducted by scientists at the University of Sheffield in collaboration with Kaiser Permanente, Southern California and the University of California, San Francisco, found that, although rare, the risk of the stress or ‘insufficiency’ fracture which is not caused by trauma increases with longer use of bisphosphonates – especially after five years.

The findings, published in the New England Journal of Medicine, also show that Asian women are at approximately five times the risk of the rare thigh fractures with prolonged bisphosphonate use compared to white women.

Richard Eastell, Professor of Bone Metabolism at the University of Sheffield and co-author of the study, said, “Bisphosphonates are commonly used in the UK – about 10 per cent of older women take treatments such as alendronic acid to help treat osteoporosis.

“Our research shows this type of fracture is rare in white women, affecting about seven in 10,000 after five years of treatment. However, the study identified a number of risk factors – the risk of fracture increases the longer the treatment is taken and the fractures are much more common in Asian women who have used the treatment for a prolonged period.

Bisphosphonates have been used since the 1990s as an effective medication to reduce the risk of hip, spine and other fractures among ageing women with osteoporosis.

However, in 2006 reports began to emerge about women who were taking the bisphosphonates developing unusual fractures in their thigh bones.

While some small studies on this condition have been conducted, they had mixed results.

Researchers in this current study looked at the issue among a large, ethnically and racially diverse patient population. The study also provides important new insights into whether the risk of these fractures decreases once the drug is stopped.

The international team studied the electronic health records of nearly 200,000 bisphosphonate-treated women aged 50 and older from Kaiser Permanente in Southern California from 1 January 2007 to 30 November 2017. Among the 196,129 women studied, 277 sustained atypical femur fractures.

Lead author of the study, Dennis M Black, Professor of Epidemiology and Biostatistics with the University of California and Investigator with Kaiser Permanente Southern California Department of Research and Evaluation, said, “Atypical femur fractures with bisphosphonate use are extremely rare, particularly compared to the fractures that the bisphosphonates prevent.

“However, this study found that atypical femur fracture risk does increase with length of bisphosphonate use, a risk that may be reduced by taking a break from using bisphosphonates, often referred to as a ‘drug holiday.’”