Fenticad will be made available in 600 mg tablets 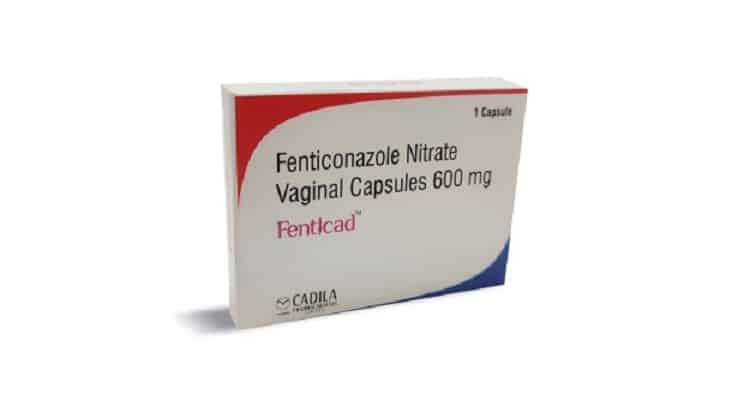 In a commitment to further strengthening the women’s healthcare portfolio Cadila’s Fenticad™ will be 35 per cent more cost-effective and a drug of choice, Cadila stated. Fenticad will be made available in 600 mg tablets.

VVC affects up to 75 per cent of women once in their lifetime and severely impacts their quality of life. Almost 37 per cent of women in rural India suffers from VVC in their reproductive age.* Itching (pruritus) and increased vaginal discharge are the most typical symptoms. Other symptoms are variable: soreness and burning, painful sexual intercourse (dyspareunia), or discomfort passing urine (dysuria). These symptoms may also occur in other vaginal infections.

A recent dipstick survey revealed that 36 per cent of women went into social isolation when they were having VVC and 33 per cent women admitted that symptoms of VVC impacted their self-confidence, the company stated.

Diabetes, pregnancy, inadequate intimate hygiene, unprotected and intense sexual activity, and antibiotic treatment can lead to high risk of developing VVC. During pregnancy, topical antifungal treatment (such as fenticonazole, clotrimazole, fluconazole) with the preparation of vaginal capsule or cream is preferred.