Human clinical trials in Brazil for the potential vaccine started this weekend with 3,000 people in Sao Paulo and Rio de Janeiro 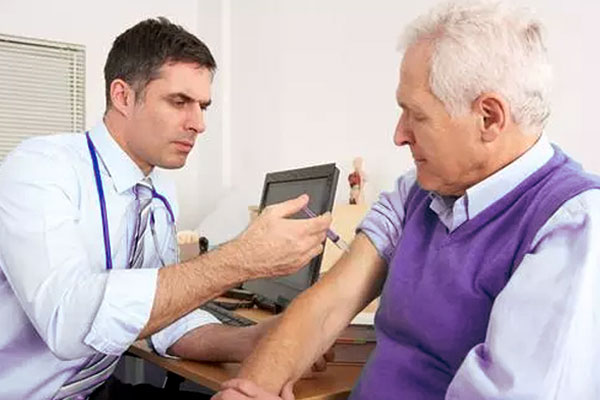 Brazil is likely to sign a contract this week to produce a trial vaccine developed by Oxford University to guard against the novel coronavirus, the country’s interim health minister Eduardo Pazuello said.

Human clinical trials in Brazil for the potential vaccine started this weekend with 3,000 people in Sao Paulo and Rio de Janeiro.

Interim health minister Eduardo Pazuello said in a hearing with lawmakers that a deal could be signed tomorrow and that other partnerships with vaccines developers could also be forged soon.

Brazil, where the disease is still rife, is the first country outside the United Kingdom to start testing the Oxford vaccine.

Researchers expect to launch the vaccine by year-end.

Brazil’s government plans to roll out a mass test reaching 24 per cent of the country’s population, a health ministry official said during the hearing. Further details on the plan are expected to be released on Wednesday.

Brazil has more than 1 million cases of COVID-19 and 51,000 deaths caused by the virus.

Hetero Healthcare to supply 20,000 vials of Covifor (Remdesivir) across India