Under the deal, Pfizer will get $75 million upfront and will be eligible for $635 million in potential milestone payments 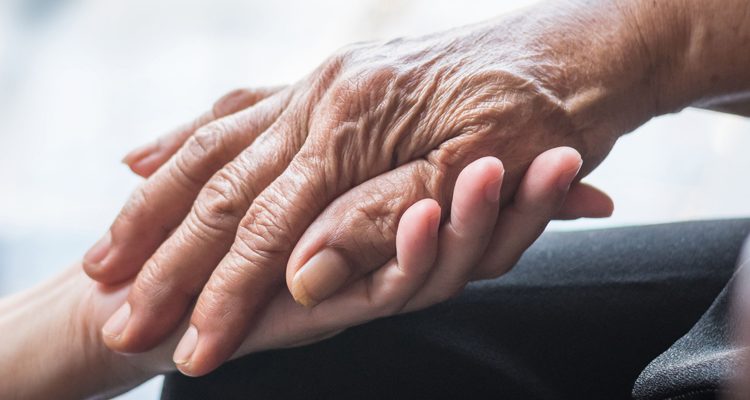 Biogen said it has agreed to buy an early-stage experimental treatment from Pfizer that it aims to test in patients with Alzheimer’s and Parkinson’s disease.

Under the deal, Pfizer will get $75 million upfront and will be eligible for $635 million in potential milestone payments.

Biogen said it plans to develop the early-stage candidate for treating Sundowning associated with Alzheimer’s and Irregular Sleep Wake Rhythm Disorder (ISWRD) for patients suffering from Parkinson’s disease. The company aims to start a study in the fourth quarter.

Sundowning is a symptom that impacts 20 per cent or more of Alzheimer’s patients who become confused and anxious later in the day, while ISWRD is a circadian rhythm disorder where patients experience fragmented sleep at night.

Biogen scrapped development of its experimental Alzheimer’s drug, aducanumab, in March last year, and then reversed course in October, saying it planned to file for US approval of the drug in early 2020, citing new analysis of data.

Companies have tried and failed for years to successfully develop an effective treatment for Alzheimer’s. Wall Street analysts estimate aducanumab could reap $4 billion in annual sales within a few years of approval.