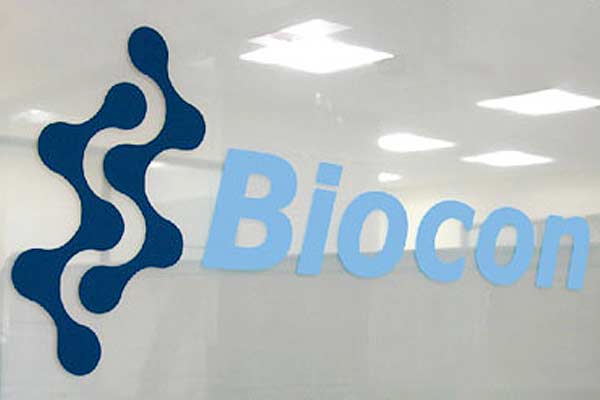 Biocon has withdrawn its application seeking European Union approval for two drugs after the EU drugs regulator sought re-inspection of their production facility, sending shares down more than eight per cent.

Biocon will re-submit the applications for breast cancer drug Trastuzumab and Pegfilgrastim, which cuts infection risk in patients undergoing chemotherapy, after the European Medicines Agency completes the inspection, it said in a stock exchange filing on Wednesday.

“The European regulatory authorities had informed us of the need for a re-inspection of our drug product facility for these products,” Biocon said, without specifying when the regulator would carry out the inspection.

“We are on track to complete our corrective action and preventive actions by the end of this quarter, and it is our intent to seek re-inspection and re-submission thereafter.”