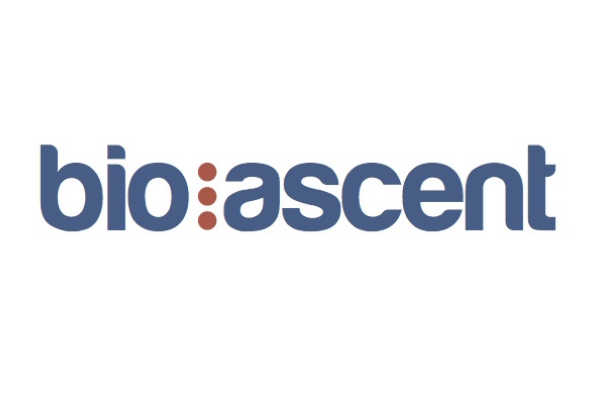 BioAscent Discovery has announced the launch of a comprehensive suite of integrated drug discovery services with immediate effect. Dr Phil Jones will be joining as the CSO to lead BioAscent’s team of expert biologists and chemists, operating from state-of-the-art laboratories at its site in Newhouse, Scotland. With a successful track record in drug discovery from target identification to preclinical and clinical candidate development in all major biological target classes and therapeutic indications, the BioAscent team offers biotech and pharma companies, as well as academic and charitable drug discovery teams, a de-risked approach to drug discovery.

Since 2013, BioAscent has provided scalable and highly secure infrastructure for outsourced compound management, successfully growing its client base over this time. With the integration of an exceptionally experienced team of medicinal chemists and bioscientists into its capabilities, BioAscent is now able to support its clients through each key stage of the drug discovery process. Capabilities include biochemical and biophysical assay development, screening and medicinal chemistry applied to tailored hit discovery approaches including fragment, focussed, and diversity-based high-throughput screening, hit-to-lead and lead optimisation.

Dr Jones has over 30 years of drug discovery experience, and in senior roles at Roche, Merck Sharpe & Dohme, Schering-Plough and Organon, his teams have been responsible for developing numerous clinical candidates.

Prior to BioAscent, Dr Jones established and led the European Screening Centre located at Biocity Scotland. Over the five years of his tenure, this group played a key role in delivering validated hit series to a number of drug companies and academic institutions, working on targets in all major classes, including multiple enzyme types, GPCRs, ion channels, nuclear receptors, protein-protein, protein-RNA & protein-DNA interactions, as well as novel target classes such as splicing factors and chaperones.

“I am excited by BioAscent’s ability to provide a fully flexible and tailored drug discovery solution,” said Dr Jones. “Critically, BioAscent’s extensive drug discovery track record and capabilities cover medicinal and computational chemistry and in vitro biosciences, allowing us to offer a truly integrated service – from initial development of assays, to preclinical candidates. Combined with on-site access to a large, diverse IP-free compound library, this places BioAscent in a near unique position among drug discovery contract research organisations. BioAscent can even provide full compound management capabilities if required, and this exceptional offering was a major factor in my decision to join the company.”

Welcoming Dr Jones’ imminent addition to the BioAscent team, Paul Smith, CEO, BioAscent said, “Phil will be joining a company that has shown consistent growth in supporting pharma and biotech companies in both Europe and the US. Now that we have the capability to take targets from initial concept to preclinical candidate, Phil and the BioAscent team will be instrumental in continuing this growth by delivering both stand-alone projects and fully integrated drug discovery services. It’s an exciting time for BioAscent and our clients.”