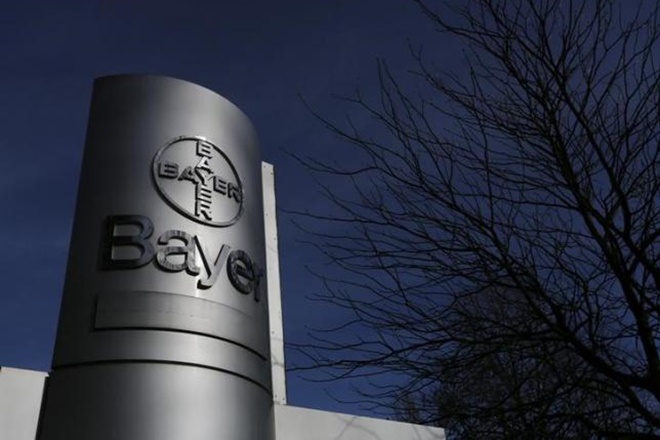 Bayer reported another successful year for its Pharmaceuticals division in the Asia/ Pacific region. Reportedly, on a currency adjusted basis, sales grew by 8.5 per cent to more than €5.0 billion, making Asia/ Pacific the fastest growing region for Bayer’s Pharmaceuticals sales in 2017. Sales in the region contributed about 30 per cent of the division’s global sales, which is the second largest contributor among all regions. According to company’s release, this is the seventh consecutive year of robust growth for Bayer’s Pharma Division in Asia Pacific, with sales nearly doubled from over €2.6 billion in 2010 to about €5.0 billion in 2017.

Innovative products such as the oral anticoagulant Xarelto (Rivaroxaban), eye medicine Eylea (Aflibercept) and oral cancer treatment Nexavar (Sorafenib) are key products in the region. Claus Zieler, Senior Vice President and Head of Commercial Operations, Bayer Pharma Division Asia/ Pacific, said, “We are pleased with our solid performance in Asia/ Pacific, which makes the region the biggest growth driver for our Pharma business in 2017. Our innovative medicines provide solutions to the region’s major health challenges such as stroke, cancer and eye diseases related to aging and diabetes. We are heartened to see they continue to be well received by doctors and patients year after year.”

Many of the region’s markets delivered strong growth rates in 2017 as compared with 2016. These include Australia (~10 per cent), China (~14 per cent), Korea (~10 per cent), Taiwan (~16 per cent) and Thailand (~11 per cent). According to global health intelligence agency IMS 2017 data, Bayer’s Pharma business continued to be one of the fastest growing among top pharma multinational companies in the region.

In 2018, Bayer plans to generate sales of more than €16.5 billion for its pharma division globally. The division aims to raise sales of key growth products including Xarelto and Eylea among others toward €7 billion. Asia/Pacific continues to present growth opportunities, as IMS predicts an average market growth rate of 4.3 per cent across the region from 2018 to 2021.

Cabinet approves MoU on cooperation between India and Iran