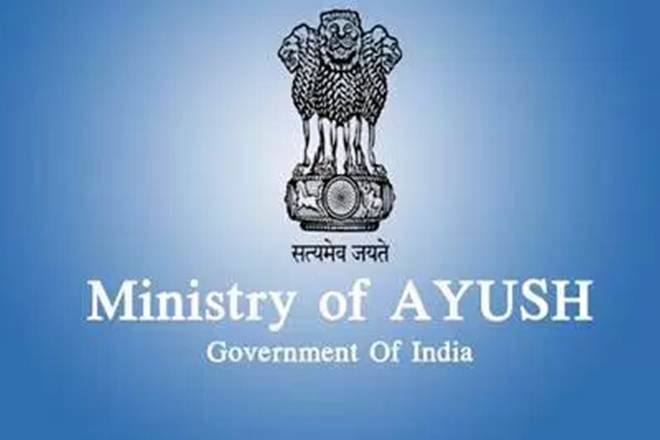 The dossier on the Siddha medicine system, prepared by doctors and professors for exploiting its full potential, has been approved, Union Minister of State for Ayush Shripad Yesso Naik recently.

“I am glad to announce that the siddha dossier has been approved by the Ministry of Ayush. It is a milestone in the development of Siddha system of medicine to have a global reach”, he said at the second Siddha Day celebration in Chennai.

“The Ministry promotes and propagates the Indian system of medicine which includes siddha and is (Ministry) committed to infuse the methodologies of modern science”, he said.

He said to boost siddha medicine, the government also proposed to set up a Rs 60 crore state-of-the-art international yoga and naturopathy centre in nearby Chenglpet.

The dossier on Siddhar was in the making for several years under the Central Council for Research in Siddha.

The draft was revised by many Siddha experts by conducting various review meetings.

Being shorter is associated with increased mortality in critically ill patients: Study