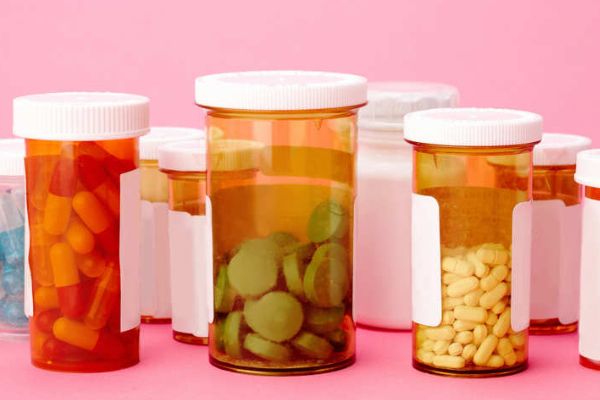 AvaMed hoped for a better outcome that values quality, safety and clinical results

AdvaMed and its members would like to express their concern on the National Pharmaceutical Pricing Authority’s notification released today that extends the applicability of the ceiling prices fixed for orthopaedic knee implants for another year.

AdvaMed said, ”We hoped for a better outcome that values quality, safety and clinical results and expected an informed decision taken after considering the consultations and deliberations held over the course of time.”

As per the NPPA notification dated July 22, 2014, DPCO 2013 Para 19, should be applicable for only one year. Post that, DPCO para 21 states, increase of annual MRP within 10 per cent should be allowed. In the last one year, since the knee price cap, rupee has depreciated over 10 per cent, while local inflation has pushed up operating costs upwards of six per cent. The industry had put this up requesting the authority for a 10 per cent minimum increase in prices, which for non-scheduled formulations (knee implants fall under this category) is provisioned for, under DPCO. This request was a valid request and should have been considered, given the increasing cost pressures on a falling rupee, which for the next one year could take a toll on all companies.

Further, some other essential knee implant component’s costs like bone cement, cost of depreciation value of instruments and other value-added services provided by the knee implant companies, which were erroneously omitted last year, should have been included in the revision order. Instruments are not regulated medical devices and do not come under the purview of the NPPA as they are not covered under DPCO 2013. Instruments cannot be covered in the knee implant price cap, as this act is not applicable to non-notified instruments, added AdvaMed.

“Having said that, we would continue to constructively engage with NPPA and the government in general to support industry in its fair ask. It is key to seek measures to collaborate with different stakeholders and find mutually acceptable solutions such as ‘Trade Margin Rationalisation’. Rationalising trade margins on the basis of the first point of the sale i.e. the distributor rather than on the landed cost of devices would address the issue of excessive markups while bringing greater discipline and transparency to the channels. At the same time, margin controls would permit manufacturers of medical devices to continue to innovate and compete on the basis of clinical merit and value of the technology,” commented Avamed.

We would like to reiterate that it is critical to evaluate the long-term negative impact of such decisions on patient outcomes, the consequent increase in adverse events, and the subsequent rise in the future healthcare costs. Also, there is a dire need to encourage research-based global medical device companies to invest in the Indian market for patients to benefit from the latest technologies. For the industry, it will enable us to create a healthy ecosystem where these high-quality technology companies will have a positive impact on the revolutionary NHPS scheme, concluded the company.