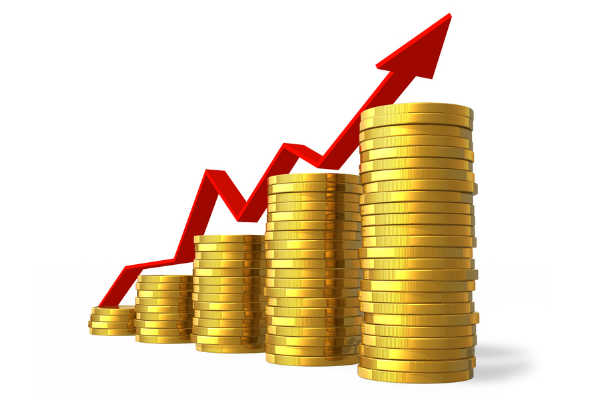 “Aurobindo Pharma’s Q4FY20 performance was above our estimates of revenue/EBITDA/adj. PAT by 5.1 per cent/13.1 per cent/21.0 per cent respectively,” commented ICICI Securities on the financial results announced by the pharma major.

Broad-based revenue growth
The firm analysed that though Aurobindo’s US revenues grew 17.0 per cent YoY, they also declined by 1.2 per cent QoQ to US$413mn (I-Sec: $407mn) led by volume gain in existing products, new launches and integration of spectrum acquisition. Aurobindo launched four products, in the US during the quarter. Recent clearance of Unit IV injectable facility is an important positive trigger would help in sustaining growth momentum of US with consistent injectables approvals. Emerging market revenues grew 30.3 per cent and Europe grew 26.0 per cent YoY (22.4 per cent in constant currency). ARV formulations also grew strong 31.0 per cent.

Outlook:
“We expect Aurobindo to register 9.0 per cent revenue and 12.4 per cent PAT CAGRs over FY20-FY22E with EBITDA margin stable around 21-2 per cent. Positive surprise was debt reduction of $87mn in Q4FY20 to US$359mn from US$446mn QoQ, taking cumulative net debt reduction to $365mn for FY20. As the acquisition of Sandoz has been called-off, we expect net debt reduction to continue and we expect the company to become debt free by FY22E,” the capital finance firm shared.

Valuations and risks
ICICI Securities raised Aurobindo Pharma’s earnings estimates by 5-6 per cent to factor in higher revenue in US & emerging markets with better gross margin. We maintain BUY on the stock with a revised target price of Rs870/share based on 14xFY22E earnings (earlier: Rs824/share). Key downside risks may be regulatory hurdles, currency volatility and delay in US launches.