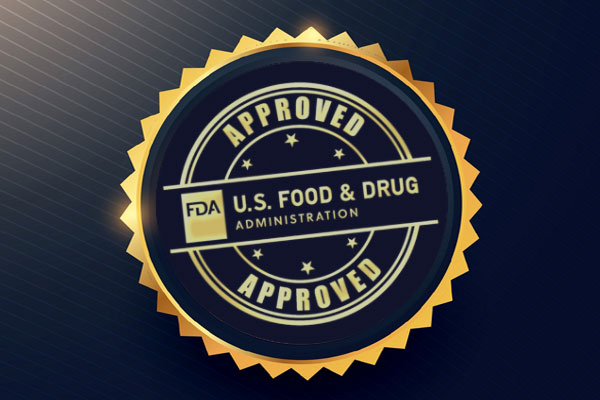 Aurobindo Pharma has received final approval from the US Food and Drug Administration (US FDA) to manufacture and market Ertapenem Injection 1 g/vial. Aurobindo’s Ertapenem injection is a generic equivalent of Merck Sharp and Dohme Corp’s Invanz Injection. The product will be launched next month, Aurobindo said in a release. The approved product has an estimated market size of $387 million for the 12 months ending April 2018 (Iqvia estimates), it said.

Ertapenem injection is used for the treatment of moderate to severe infections caused by susceptible bacteria. Also indicated in adults for the prophylaxis of surgical site infection following elective colorectal surgery. This ANDA is approved out of Auronext Pharma’s (wholly owned subsidiary) formulation facility in Bhiwadi Rajasthan, the Hyderabad-based drug maker further said.

Aurobindo now has a total of 371 ANDA approvals (338 Final approvals including 17 from Aurolife Pharma LLC and 33 tentative approvals) from US FDA.

COVID-19 drug research may drag on into July: Fujifilm

The COVID-19 effect on pharma packaging