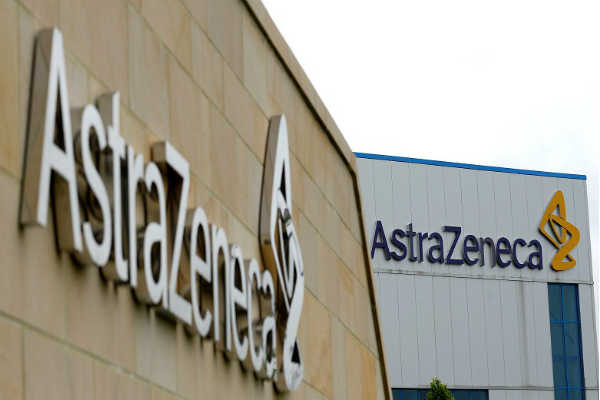 Lynparza can now be used in patients who are in response following chemotherapy for advanced BRCA-mutated ovarian cancer in Europe, AstraZeneca said

British drugmaker AstraZeneca announced that its cancer medicine Lynparza was approved as a first-line maintenance treatment for a type of advanced ovarian cancer by the European Commission, following a panel’s consent in April.

Lynparza, being jointly developed by AstraZeneca along with US drugmaker Merck, can now be used in patients who are in response following chemotherapy for advanced BRCA-mutated ovarian cancer in Europe, AstraZeneca said.

BRCA genes are responsible for producing proteins which repair damaged DNA, and if the genes are mutated, they can cause cancer growth.

Lynparza belongs to a class of drugs known as PARP inhibitors which keep cancer cells damaged by chemotherapy from repairing themselves. It became the first PARP drug to reach the market with a US approval for ovarian cancer in late 2014.