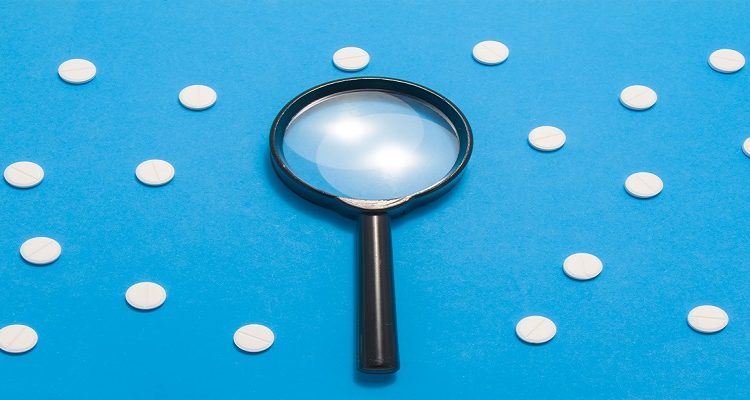 AstraZeneca has said its experimental drug to treat moderate-to-severe lupus met the main goal in a late-stage study, an encouraging sign after it failed to meet its main target in the final stage of another trial last year.

The drug had failed to meet its main goal in the final stage of one of the two clinical trials under the TULIP programme last year here.

“These are important results and we will now review the full data set and explore pathways to bring this potential new treatment to patients,” said Mene Pangalos, Executive Vice President, BioPharmaceuticals R&D, adding that only one new treatment has been approved for the disease in the last 60 years.

SLE is an autoimmune disease in which the immune system attacks healthy tissue in the body, with about five million people affected globally, according to the Lupus Foundation of America.

AstraZeneca has been in a race with GlaxoSmithKline and French biotech company Neovacs to create new treatments for lupus.

GSK received US approval for Benlysta, the first new treatment for lupus in more than half a century, for intravenous use in children with lupus aged five years and above in April.

Anifrolumab, which is also given intravenously, is designed for patients with moderate-to-severe lupus and works by targetting interferon, a protein involved in inflammation.