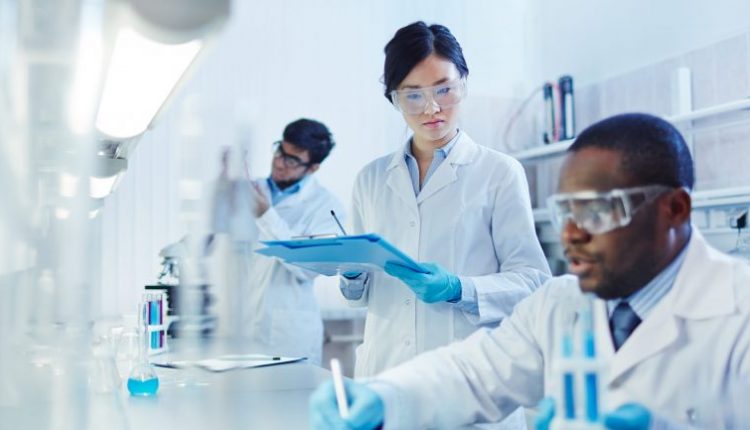 The combination is also being tested in clinical trials for bladder, blood cancers

A combination of AstraZeneca’s lung cancer drug Imfinzi and an experimental treatment failed to extend the lives of patients with advanced non-small cell lung cancer (NSCLC) and high levels of gene mutations, the drugmaker said on Wednesday.

The late-stage clinical trial was testing Imfinzi, chemically known as durvalumab, along with another treatment tremelimumab and compared the combination to platinum-based chemotherapy to treat patients whose cancer had spread beyond the lungs.

London-listed AstraZeneca said that though the trial involved a wide range of patients, the primary group being tested had high levels of mutations in their DNA.

The trial looked at stage IV patients – those with the most advanced form of cancer.

“This (the result) is clearly disappointing, albeit we do not think hopes were especially high for the durvalumab plus tremelimumab combination given the relatively poor data shown by the combination to date,” said Liberum analyst Graham Doyle.

Imfinzi and tremelimumab belong to the immunotherapy class of treatments that boost the body’s own defences to fight cancer, and tumours with high levels of mutations may be more visible to the immune system.

Mutations in tumours are measured using a system called tumour mutational burden (TMB) and the primary group had TMB of 20 or more.

Imfinzi, which was the first immunotherapy to be approved in the stage III lung cancer setting, targets the PD-L1 protein on tumour cells, while tremelimumab targets the CTLA-4 protein.

The combination treatment did not meet the main goal of improving overall survival in the primary group of the so-called NEPTUNE study, AstraZeneca said.

The combination is also being tested in other clinical trials such as those for bladder and blood cancers. In November, the duo had failed another late-stage study.

AstraZeneca has been seen as having a head start in the race for cancer treatments and sales of those medicines, including Imfinzi, have been key to its turnaround.

“Estimates for Imfinzi remain achievable given the approvals to date and the near-term potential for further line extensions,” said Doyle, who has a ‘hold’ rating on AstraZeneca shares with a price target of 64 pounds.

NSCLC is a major area of focus for drugmakers in developing immunotherapies and rival treatments include US-based Bristol-Myers Squibb’s Opdivo and Merck and Co’s Keytruda.

NSCLC accounts for up to 85 per cent of lung cancers, by far the leading cause of cancer death among men and women, according to the American Cancer Society.