Alnylam is the first drugmaker to win US approval for a treatment using the Nobel prize-winning RNA interference (RNAi) technology and is currently developing other RNAi drugs to treat a range of conditions, including rare bleeding disorders 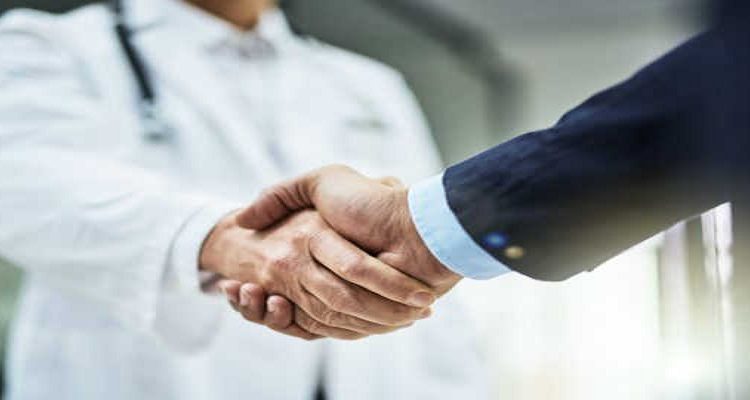 Blackstone Group said it would invest $2 billion in Alnylam Pharmaceuticals through an equity-and-debt deal, giving the drugmaker a financial boost without tapping into currently volatile stock markets for funds.

Alnylam is the first drugmaker to win US approval for a treatment using the Nobel prize-winning RNA interference (RNAi) technology and is currently developing other RNAi drugs to treat a range of conditions, including rare bleeding disorders.

Earlier this month, the company also agreed to develop treatments for the new coronavirus with Vir Biotechnology.

The private equity giant is providing $1 billion of the funding in exchange for half of the royalties on global sales of Alnylam’s cholesterol therapy inclisiran, currently under review by US and European regulators.

Wall Street analysts noted that the deal bolsters the company’s balance sheet at a time when investors are generally demanding big discounts for new investment.

“We think certainly for this year, and possibly longer, that the risk of a raise is now off the table after this non-dilutive deal,” Cantor Fitzgerald analyst Alethia Young said in a client note.

The deal, which includes a $750 million secured term loan from Blackstone, comes as debt markets are also in turmoil. Shares in Alnylam, after initially gaining, were flat in morning trade.

“This is a fantastic financing by all accounts and why not do it now when it’s at the beginning of a period where there might be more uncertainty and volatility in the equity markets,” Alnylam Chief Executive Officer John Maraganore said on a conference call.

Alnylam said it had been in talks with several buyers to sell its royalty rights for inclisiran months before the global spread of the coronavirus.

Inclisiran, part of a class of drugs that inhibit a protein known as PCSK9, was co-developed with The Medicines Co, which was bought by Novartis AG earlier this year.

Alnylam is eligible to receive royalties of up to 20 per cent on global inclisiran sales from Novartis.