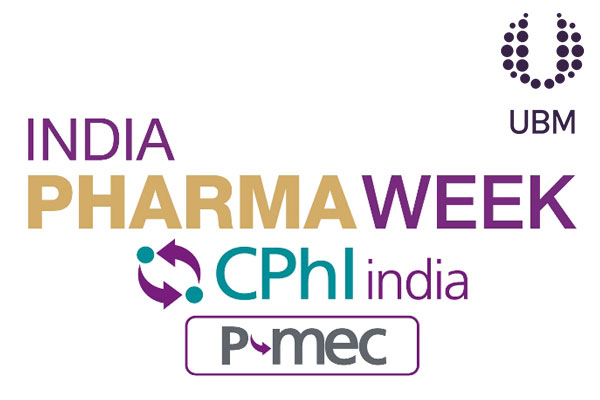 550+ exhibitors from 40 countries took part in the event

UBM India’s 11th edition of CPhI & P-MEC India 2017 proved to be a success with an expanded exhibition platform, enhanced bespoke programmes catering to different segments of the domain, much needed networking opportunities, and key industry analysis. The event held at two venues in Mumbai – MMRDA Grounds, Bandra-Kurla Complex and Bombay Exhibition Centre, witnessed 550+ exhibitors, showing an increase of 20 per cent in the number of attendees over last year and representing 40 countries.

Alongside the expo, UBM India launched the second edition of the India Pharma Week (IPW), an attractive platter of more than 10 trend-setting events, that had debuted last year to celebrate the 10 years of CPhI & P-MEC in India. Focussing on the pillars of business, knowledge, leadership, innovation, recognition and networking in the pharma domain, the IPW included a plant visit, Pharma Leaders’ Golf, Pre-Connect Congress, Women in Pharma, the India Pharma Awards & Networking Evening, a closed door CEO Round Table, and many more engagements. The IPW has transformed the CPhI & P-MEC exhibition from a wall-bound show to an all-encompassing mecca of new trends, industry deals and insights.

The 5th edition of the India Pharma Awards received more than 270 nominations from over 145 companies this year, revealing a growth of over 35 per cent.