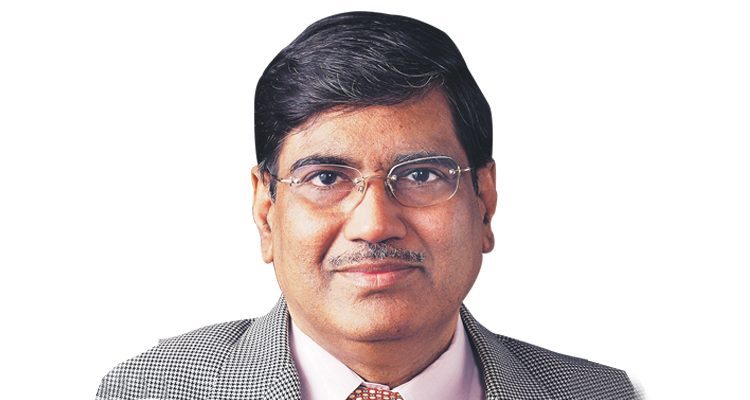 Dr R B Smarta, CMD, Interlink writes about how the doctor-medical representative relationship  has evolved, and what steps can be taken to improve this traditionally significant equation

Gone are the days when a pharma company enjoyed sales of its products purely from prescription generation by the doctors’ in-clinic performance! It was clearly based on concepts and differentials of products. The old transaction model had factored time given by prescribers and also knowledge sharing was done by Company Representative and Company Medical Advisors!

Now there is no differentiation between one product to another, as all are generic products. Even the mindset and outlook of those who represent has fully changed. On top of it, even the expectations of customers (prescribers) are also fully changed.

So gone are those days!

King is dead… long live the King!!… is the situation.

Today, the effect of prescription generation has dwindled significantly. In the 70s and the 80s, a prescription generation used to be an art and science in itself when a medical Representative used to be the face of the Prescriber. This Doctor-MR engagement ensured the exact mental-motor co-ordination and reflex for the doctor to prescribe a brand.

Over the years, intense competition in the market has resulted in an increase of ‘campaigning, transaction and gifting’-based models for sales. This led to a lack of industry focus on empowering the MRs with knowledge and skillsets, resulting in a dilution of the ‘prescription generation’ model. The MR, who once upon a time used to be the ‘Mr. Knowledge’, as per Professor Peter Drucker “Knowledge Worker” – has become a commodity salesperson for the Doctor!! He was often associated with the ‘para-medical’ stature, which is grossly mistaken identity today. In the earlier generation, every doctor looked forward to meeting this special individual, who would offer medical education solutions for his patients etc. to the doctor over a visit. Today he shirks to meet him. The knowledge quotient, professional selling and presentation skills of today’s MRs are far less in comparison to that of the erstwhile era.

As a result, today on an average, an MR is able to extract just a few seconds to a couple of minutes from a doctor. Information from the Internet and social media have ensured doctors need not spend a little more time with an MR. Transactions from Managers in the form of freebies and gifts have fully ensured this.

Good news is that PM Modi is directly addressing the issue with the pharma companies.

Competition among old companies and new generation start-ups has resulted in a quantitative increase in the number of MRs. Due to their limited supply of science graduates over the demand, graduates in any stream are picked up and provided training. This is the situation with new and lesser-known pharma firms.

The industry observes more than 20 per cent attrition and consequently is wary of spending on training and development. The MR who used to traditionally get trained in concepts such as Anatomy, Physiology, Therapy diseases and Prescription generation, is today just trained for a week in nitty-gritties to “Sale”! Companies have also begun shifting some of their prescription products to OTC.

It’s high time the pharma industry needs to resurrect the respect, quality and stature of MR, as they need to represent Company to that of the bygone era. It has to once again get serious about selecting the right candidates, training and inducting them in this health domain! In the European Union, a candidate needs to pass through a stringent examination before being appointed as a Medical Service Representative. Even Russia like country, qualifying education to become MR is MBBS!! Like-wise, Indian authorities too need to strictly maintain a basic qualification like ‘Bachelor or Masters in Science or Life Sciences’, or at least Diploma holder in Science, as the pre-requisite to be an MR.

To ensure the sanctity and the ethicality of the medical trade, the industry should once again shun the transaction model; resurrect the ‘Prescription Generation’ model by enhancing ‘Doctor-MR’ engagement. Pharma deals with the life and death of individuals. The prescriptions should flow only through Doctor-MR engagement. MR is the only one who would generate prescriptions and not the Manager.

Nurses: A barrier between patients and counterfeit drugs

How start-ups and businesses can protect their unique selling proposition

COVID–19 and its impact on India Pharma Inc