Anil Khanna, Partner, Wisdomsmith Advisors, writes about how the pharmaceutical industry is the west has overtaken the tobacco indsutry to become the "most powerful brute in the ranks of Washington power brokers" 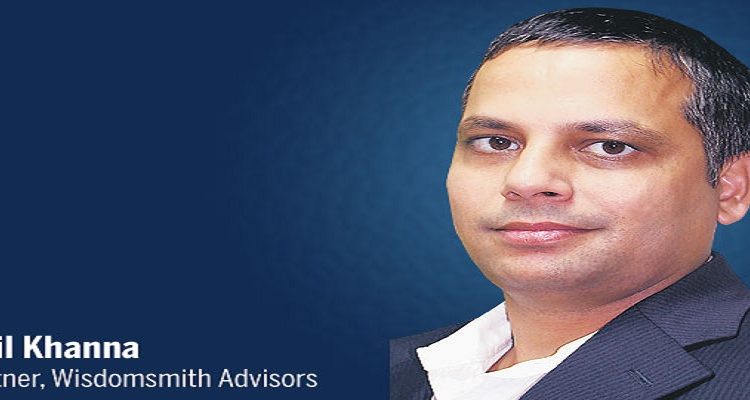 Recently Dick Durbin (D-III), Senator from Illinois, said wistfully, to quote verbatim, “Big Pharma has replaced Big Tobacco as the most powerful brute in the ranks of Washington power brokers”. The statement had a hint of both frustration and anger, but communicated a stark reality as well.

In the last month alone, during June, Big Pharma and their army of lobbyists pressured a Republican senator not to push forward a bill that would have limited some of their intellectual property rights. They even managed to water down another before it was added to a legislative package aimed at lowering health care costs. The lobbyists also convinced yet another GOP lawmaker — once strongly opposed to the industry’s patent tactics — to publicly commit and agreeing to soften his own legislation.

The more Washington steps up its rhetorical attacks on the industry, and work towards focused policy making efforts on reining in high drug prices, the more strongly pharmaceutical industry deploys time-honoured lobbying and advocacy strategies, and prevents lawmakers and the Trump administration from landing any of their prescription-drug punches.

Other key initiatives from the Trump administration, which pharma industry has torpedoed are:

Despite these successes, it seems that the industry is not yet done though. The battle now shifts to Trump’s proposal to link US drug prices to an index of drug prices internationally. Trump has repeatedly warned of an executive order on this subject matter over past couple of years, but nothing till date has materialised.

The fact that all these proposals, which would have helped in reining in drug prices, thus lowering healthcare cost, has its own other adverse implications. And that implication is for the generic industry, which consequently, faces the wrath of the regulators

With administration focus remaining on bringing down the drug prices, the obvious target for policy action is ‘generic drugs’ and generic companies. They are seen as low-hanging targets which can be shot down. With these companies, not having strong-enough-voice at the high table, they aren’t able to influence the regulatory decisions / actions taken by the government or the US FDA.

For instance, in May 2019, 44 American states filed a 524 page antitrust lawsuit against Horizontal Conspiracy for allocation of market and fixing prices of multiple generic drugs in violation to the Sherman Act of US against 20 firms, which included both Indian and multinational companies – key names being Sun Pharma’s Taro, Zydus, Lupin, Aurobindo Pharma, Dr Reddy’s, Wockhardt, and Glenmark, among Indian names. Few multinational companies under the scanner include Heritage Pharma, Apotex, Mylan, Par Pharma, and Sandoz.

It is imperative to highlight that the US healthcare system has benefited to the tune of $2 trillion in savings from generic drugs in the last decade, of which nearly $293 billion savings accrued in 2018 alone (as per a report by IQVIA)

While Big Pharma manages to quash any regulatory challenge to their monopoly and pricing power, the regulatory onslaught is faced by generic companies, which have actually led to savings. Irony is certainly unmissable!

Sangita Reddy to step down as independent director: Strides Pharma