Accelerating drug development at a lower cost: How adopting AI can transform the pharma industry 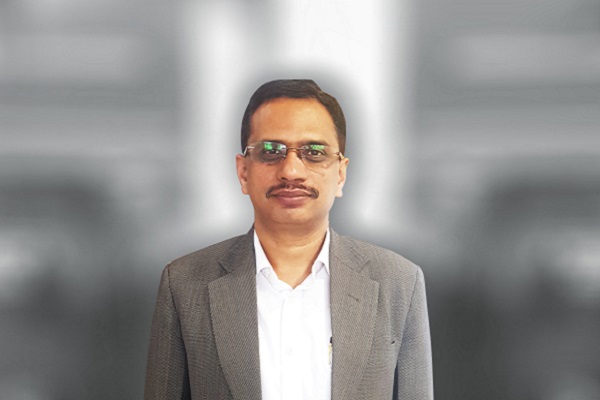 The world is amidst fourth industrial revolution where we are at the tipping point of an entire assortment of digital technologies like artificial intelligence, big data, Internet of Things (IoT), etc. The new emerging industry popularly known as “Industry 4.0” is on the cusp of witnessing a transformational change where everything could be easily accessed with the press of a button. These advancements are changing the world in a significant way and at a much faster pace than any time in the recent memory.

According to most recent UN data, the population of India is estimated at 1.37 billion. Being a vast nation with a huge population, the country is growing at a rapid pace and so are health risks and syndromes. These vexing numbers make it more important for the country to adopt new technologies for clinical trials and healthcare. From generating a hypothesis to clinical trials, machine learning is playing a major role in drug discovery.

In present times, the process of drug discovery from generating ideas to manufacturing drugs is fairly complex. To combat this, the medical industry is organising steps to adapt the futuristic technologies like AI to step in to generate new ideas, hypotheses, design experiments and accelerate the scientific process.

The pharmaceutical industry today can be divided into two categories: drug R&D and drug market. In the field of R&D, the use of AI is still at the nascent stage and is employed in drug discovery tasks such as lead compounds discovery, target screening, etc, whereas the drug market is utilising AI in many domains like medical robots, pharmaceutical logistics, pharmacy automation, drug compliance and so forth.

AI technology in drug discovery research has been applied for small molecular compound discovery and clinical development. There is still a long way to deal with biomacromolecules for complex structures. Even AI in healthcare hasn’t proceeded with a pace that was expected. The classic example to substantiate this are the reports published in April 2019 that suggested IBM will stop sales of its Watson AI software for drug development. It’s believed that IBM will turn its AI efforts to clinical development products, exploiting a huge network of healthcare partners that includes pharma giants Pfizer and Novartis.

According to the US Food and Drug Administration Commissioner, Scott Gottlieb, “AI holds enormous promise for the future of medicine. We’re actively developing a new regulatory framework to promote innovation in this space and support the use of AI-based technologies.” Artificial intelligence has a huge potential for streamlining the clinical trial process, by using IoT for remote monitoring, machine learning for EHR processing, and AI for data protection. Machine learning has potential to speed up the clinical trials through automated identification and distribution of participants in groups correctly. Big Data and AI are expected to reduce the time and cost of drug discovery substantially.

The overall outlook for intelligent technology in pharmaceuticals remains positive. For instance, data mining is being utilised to accelerate the discovery of drug targets, while transfer learning is being applied to algorithm model training in drug discovery to solve generalisation problems associated with small sample compound datasets. AI is also being used to speed up the process of drug screening and design.

Other than the industry, education is also playing a wider role in adopting AI for new inventions in the field of health sciences and healthcare. The future of the high-tech medical industry lies in the professionals who will be assimilated in the evolving pharma and healthcare industry.