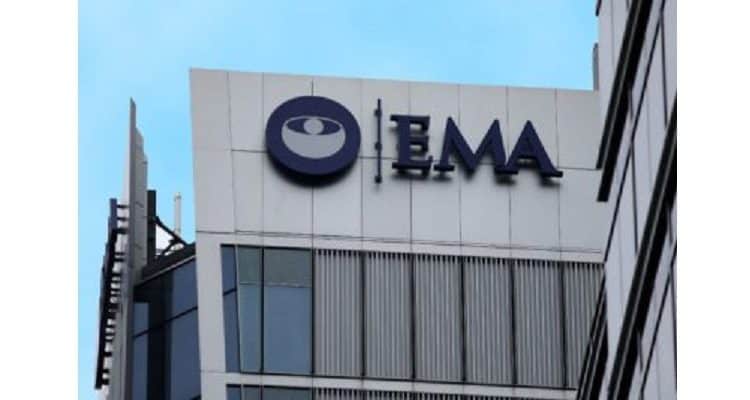 Receiving the ODD status means that Prestige BioPharma would receive numerous benefits including the exclusive rights to sale for 10 years after a successful regulatory approval in the future. Prestige BioPharma’s PBP1510 has already received ODD status from the US Food and Drug Administration (FDA) and the Korean Ministry of Food and Drug Safety during June and July 2020 respectively.

Dr Lisa Park, CEO of Prestige BioPharma said, “The positive opinion of EMA COMP confirms that PBP1510 has once again successfully established to be a globally innovative first-in-class drug. It is expected that the development of PBP1510 will gain more resilience and will have a positive effect in terms of clinical trial procedures and product approval.”

The positive opinion issued by COMP will be sent to the European Commission which is expected to grant the orphan designation within 30 days.