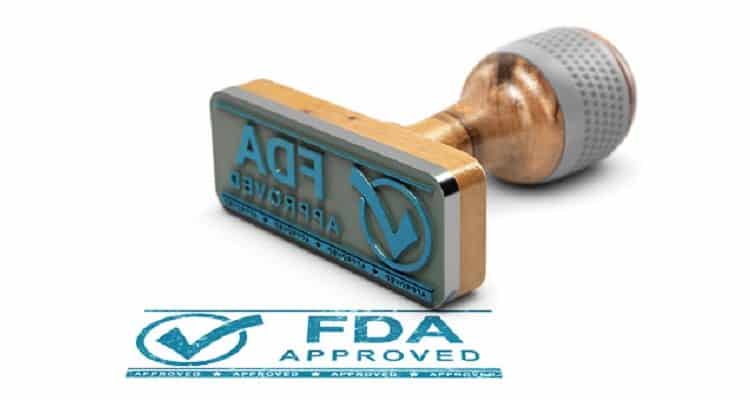 Kite, a Gilead Company, announced that the US Food and Drug Administration (FDA) has granted accelerated approval to Yescarta (axicabtagene ciloleucel) for the treatment of adult patients with relapsed or refractory follicular lymphoma (FL) after two or more lines of systemic therapy. The approval makes Yescarta the first chimeric antigen receptor (CAR) T-cell therapy approved for patients with indolent follicular lymphoma, follows FDA Breakthrough Therapy Designation and a priority review, and marks the third approved indication for a Kite cell therapy.

The approval is based on results from ZUMA-5, a single-arm, open-label study in which 91 per cent of patients with relapsed or refractory FL (n=81) responded to Yescarta, including an estimated 74 per cent of patients in a continued remission at 18 months (Kaplan-Meier estimate). Among all FL patients, median duration of response was not reached at a median follow-up of 14.5 months. In the safety analysis set (n=146), Grade 3 or higher cytokine release syndrome (CRS) and neurologic toxicities occurred in 8 per cent and 21 per cent of patients, respectively.

Christi Shaw, CEO of Kite said, “Advancing CAR T therapies for patients across lymphomas remains a cornerstone of our cell therapy development program, and we are excited about the potential of Yescarta for patients with indolent follicular lymphoma.”