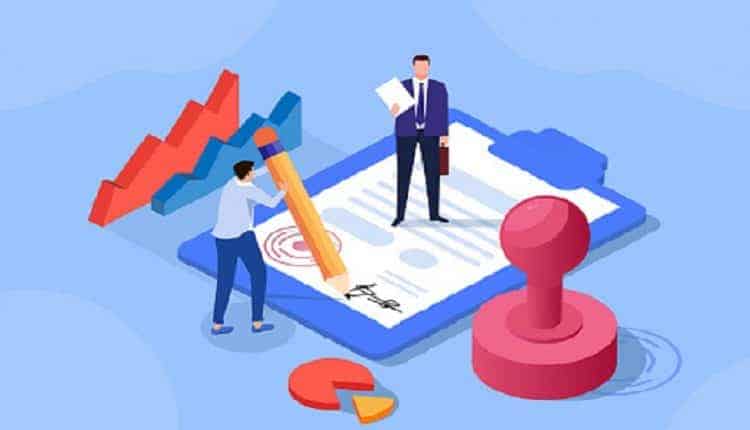 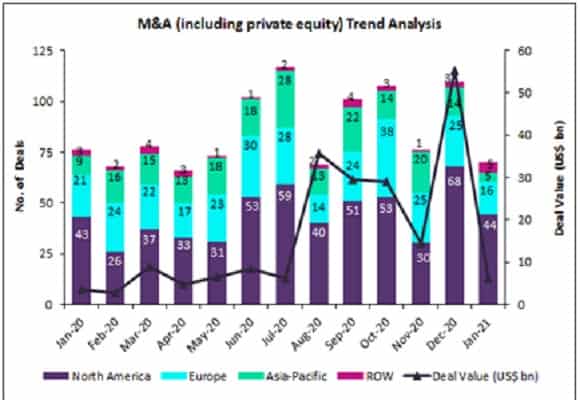 VC investments decreased by three per cent in January 2021, compared to December 2020 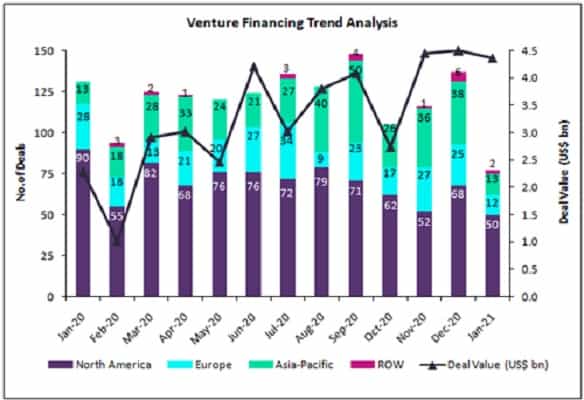 Clinical Data Standards in the era of AI, ML and digital transformation