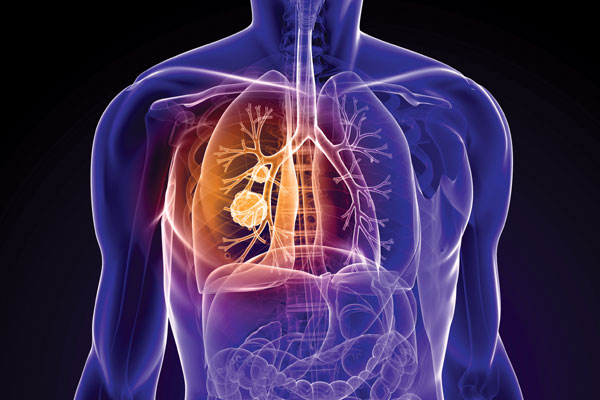 Roche Holding won US approval to market its skin cancer drug Zelboraf for certain patients with Erdheim-Chester Disease, a rare type of blood cancer, and to market its drug Alecensa as a first choice of treatment for a subset of patients with non-small cell lung cancer.

The Food and Drug Administration approved Zelboraf to treat patients with Erdheim-Chester Disease whose cancer cells have a genetic mutation known as BRAF V600. It is the first FDA-approved treatment for the disease.

Zelboraf is already approved to treat melanoma, the most serious type of skin cancer, in patients whose cancer cells also contain a BRAF V600 mutation. Only 600 to 700 patients world-wide suffer from Erdheim-Chester Disease, and about 54 per cent of those have the BRAF V600 mutation, the FDA said.

Separately, the FDA approved Roche’s drug Alecensa as initial treatment for patients with a rare form of non-small cell lung cancer caused by a mutation to a gene known as ALK.

The drug is already approved for patients who have been treated with Pfizer’s lung cancer drug Xalkori whose disease had nonetheless progressed. Now patients can be given Alecensa without first being treated with Xalkori.

Patients with ALK-positive non-small cell lung cancer account for about 5 per cent of patients with the condition.

Non-small cell lung cancer accounts for about 85 per cent of the more than 220,000 lung cancer cases diagnosed in the United States each year.

The Year That Was