Serbia gets shipment of AstraZeneca COVID-19 vaccine made in India

Another shipment of 150,000 vaccines is expected in 12 weeks time 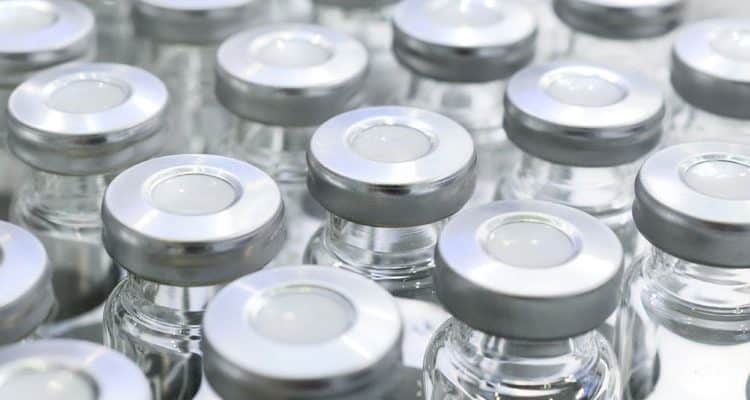 A shipment of 150,000 COVID-19 vaccines developed by AstraZeneca and Oxford University arrived at Belgrade airport on Sunday, making Serbia the first country in the Western Balkan region to receive supplies of the shot.

The vaccines, which arrived on a Turkish Airlines plane from Istanbul, were produced in India, said President Aleksandar Vucic, who came to the airport to meet the shipment.

Vucic said the price of the vaccine was “very good as both AstraZeneca and Oxford gave up their profits”. He added that another shipment of 150,000 vaccines is expected in 12 weeks time.

“This vaccine was developed by a young team at the Oxford University which also included young people from Serbia,” British ambassador Sian MacLeod told reporters at the airport.

More than 730,000 people, or a little over 10 per cent of the population, have been vaccinated against COVID-19 since December with one or two doses of the vaccines available in Serbia.

Under the state vaccination programme, Serbians have been able to choose between shots from Pfizer-BioNTech , China’s Sinopharm or Russia’s Sputnik V.