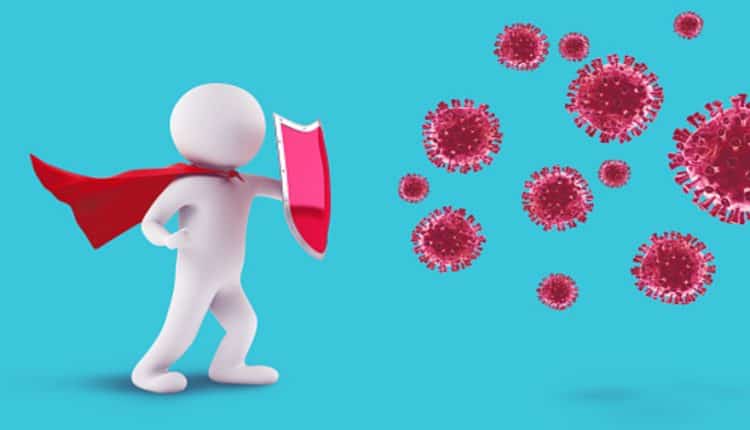 Researchers have shown that the novel coronavirus hijacks proteins in its target cells, potentially causing them to form long, arm-like extensions to reach nearby cells and advance the infection, a finding that has led to the identification of clinically approved drugs that may disrupt the process.

The scientists, including those from EMBL’s European Bioinformatics Institute (EMBL-EBI), and the University of California San Francisco (UCSF) in the US, noted that viruses, including the novel coronavirus SARS-CoV-2, take control of the machinery of host cells and manipulate it to produce new viral particles.

They said sometimes this hijacking interferes with the activity of the host’s proteins and other important molecules such as enzymes, which change protein activity by making chemical modifications to its structure.

In the study, published in the journal Cell, the scientists analysed all host and viral proteins that showed changes in an enzymatic process called phosphorylation after SARS-CoV-2 infection.

They explained that in phosphorylation there is an addition of a ”phosphoryl group” to a protein by a type of enzyme called a kinase, which plays a key role in the regulation of many cell processes, including cell-to-cell communication, cell growth, and cell death.

According to the researchers, by altering phosphorylation patterns in the host’s proteins, a virus can potentially promote its own transmission to other cells and, eventually, other hosts.

They found that 12 per cent of the host proteins that interact with the virus was modified.

The scientists also identified the kinases that are most likely to regulate these modifications and suggested that these enzymes are potential targets for drugs to stop the activity of the virus and treat COVID-19.

“The virus prevents human cells from dividing, maintaining them at a particular point in the cell cycle. This provides the virus with a relatively stable and adequate environment to keep replicating,” explained Pedro Beltrao, Group Leader at EMBL-EBI and study co-author.

One of the key findings from the study, according to the scientists, is that SARS-CoV-2 infected cells exhibit long, branched, arm-like extensions, or filopodia, which may help the virus reach nearby cells in the body and advance the infection.

However, the researchers said, further study is needed to validate these findings.

“The distinct visualisation of the extensive branching of the filopodia once again elucidates how understanding the biology of virus-host interaction can illuminate possible points of intervention in the disease,” said Nevan Krogan, study co-author from UCSF.

In the study, the researchers also identified dozens of drugs approved by the US Food and Drug Administration (FDA) that target the kinases of interest.

“Our data-driven approach for drug discovery has identified a new set of drugs that have great potential to fight COVID-19, either by themselves or in combination with other drugs, and we are excited to see if they will help end this pandemic,” Krogan said.