Manufacture of Indian vaccine in Russia cannot be ruled out: Russian Foreign Minister 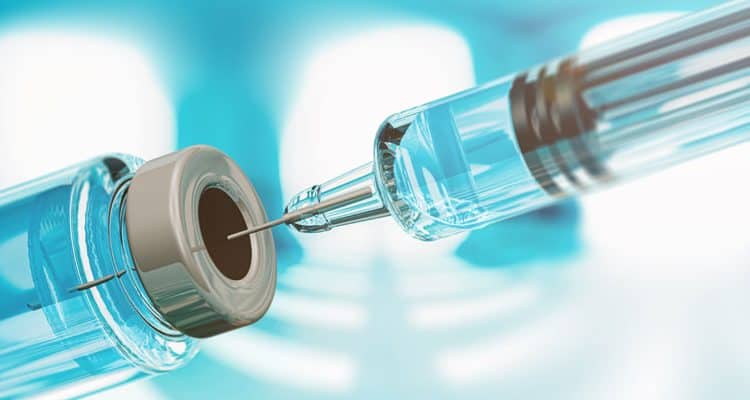 The Russian side has signed several contracts with Indian firms to manufacture over 700 million doses of the anti-coronavirus Sputnik V vaccine, Russian Foreign Minister Sergey Lavrov said and indicated that there was also a possibility that an Indian vaccine could be manufactured in Russia.

He said the Russian Direct Investment Fund (RDIF) signed contracts with several Indian contractors to manufacture the Sputnik V vaccine to the tune of 700-750 million doses.

This becomes possible because of the manufacturing capacity in India, he added.

“I do not exclude (the scenario) that further cooperation could cover the manufacturing of the Indian vaccine in Russia. I guess the experts are supposed to discuss this and assess the efficiency of such cooperation,” Lavrov said while answering a question on the possibility of India’s indigenous vaccine COVAXIN being manufactured in Russia in the near future.

In his remarks at the press interaction, Jaishankar said in meeting the COVID challenge, the India-Russia pharma collaboration has become more serious and “we have a Russian vaccine under discussion for production in India”.

Responding to the question on Sputnik V, he said, “We had a discussion and clearly that decision has to be taken by our regulatory authorities.”

“For us, were those vaccines to be made in India, it would be one more affirmation of the importance of made in India and our own vaccine capacities,” he asserted.

Jaishankar said that so far India has sent COVAXIN to three-four countries abroad and going forward it would certainly like to promote “made in India and invented in India”.

The RDIF and drug firm Panacea Biotec on Monday said they have agreed to produce 100 million doses per year of Sputnik V COVID-19 vaccine in India.

The RDIF has also partnered with other Indian pharma firms such as Hetero, Gland Pharma and Stelis Biopharma to produce millions of Sputnik V vaccine in India.

An expert panel of India’s central drug authority has also sought additional data and information from Dr Reddy’s Laboratories, which has sought emergency use authorisation for Sputnik V, while deferring its decision on it till the next meeting, according to sources.