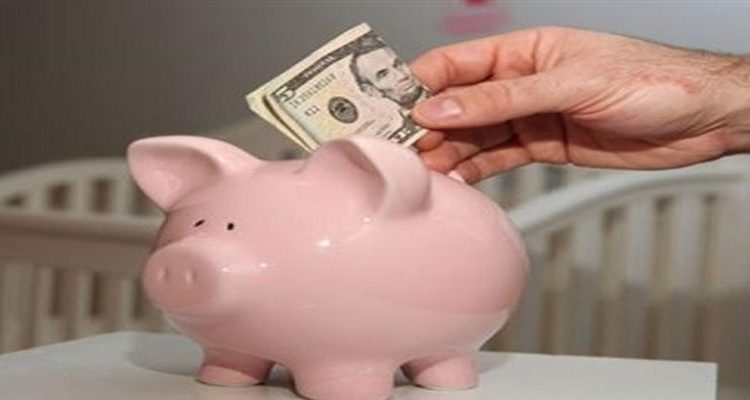 On behalf of the Indian pharmaceutical industry, the Pharmaceuticals Export Promotion Council of India (Pharmexcil) has requested the Governor of the Reserve Bank of India (RBI), to consider giving an extension of six months for due payments against non-fund limits through Letter of Credit (LC) for making the payments to the bankers by pharmaceuticals and lifesciences companies.

A letter written by the Pharmexcil to the RBI Governor communicates the industry’s concerns as it highlights that the month of March 2020 has witnessed a very serious disruption both in terms of manufacturing as well as supply chain, resulting in a financial setback to the entire industry, leading to the inability of practically all pharma companies to continue to produce and make available highly cost-effective and quality pharma products both in India as well as overseas.

Therefore, its member companies, which are approximately 3500 and generate value turnover of US $ 50 billion divided equally into US $25 billion each for domestic and exports, exporting to 206 countries in the world, requests the authority to immediately consider giving at least an extension of six months for due payments against non-fund limits predominantly provided through LC for making the payments to the bankers.

The letter significantly also mentions that this is urgently needed on account of huge disruption, which has been created all over the world on account of COVID 19.

Dr Dinesh Dua, Chairman, Pharmexcil has submitted an appeal letter to the RBI governor on behalf of the industry representing Pharmexcil said, “As Chairman of Pharmexcil and also in the Executive Committee Member of Indian Drug Manufacturers’ Association (IDMA) we’re flooded with calls asking for financial relief particularly in terms of extension of repayment of non-fund limits like Letters Of Credit for six months since 10 per cent of turnover as additional COVID-19 working capital limits as sanctioned as a part of stimulus package is grossly insufficient on account of this mega disruption, to save this very vital Industry from operational stoppages which can potentially lead to acute shortages both in India and 206 markets of the world.”

Mahesh Doshi, President, Indian Drugs Manufacturers Association (IDMA) said, “It is a critical time for every industry, however the Indian pharmaceutical industry, which is having the toughest time due to various factors, seeking some relief from the RBI.”

He continued explaining further, ‘Our huge consignments which are lying in the manufacturing units, as well as at various ports, affecting the financial performance of companies. Hence, we are expecting as well as requesting the RBI to have a much linent relief policy in favour of Industry.”

Due to COVID-19 lockdown, pharma industry, although classified as essential commodities and services, not able to operate beyond at best 25-30 per cent of their normal operational manufacturing capacity. And the industry across the country facing transportation and manpower constraints, which are at a very high magnitude. Raw materials, as well as finished goods, are stuck at the ports, which are worth more than US $ 1 billion and to complicate matters the airline operations are also suspended till lockdown.

The letter significantly pointed out that, it will ultimately lead to acute shortage of lifesaving drugs both in India as well as in overseas markets, particularly in friendly countries like US, EU, Asia, Latin America, CIS and Japan to some extent.

Over the last weekend, the US President Donald Trump already has requested PM Modi to allow exports of medicines which are already ordered by the US.