Urges them to avoid wastage of 'elixir-like' COVID-19 vaccines 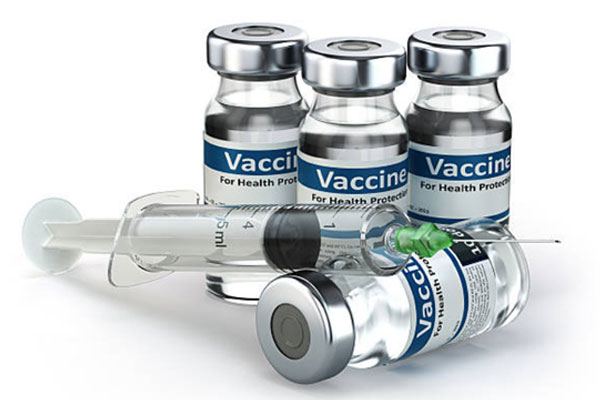 About 6.5 per cent of coronavirus vaccine doses in India are going to waste, health officials said, urging states to manage their immunisation drives better to optimise the use of what one called “this elixir-like precious commodity”.

One reason for the wastage is that, while many urban vaccination centres have been crowded, some rural sites have had to nudge people to get shots due to a lack of awareness among the public, which can lead to vaccine wastage.

Once a vaccine vial is opened, doses need to be administered within four hours, making it vital for health workers to coordinate the flow of recipients.

The federal health ministry has distributed 75.4 million vaccine doses to India’s states, of which some 36 million doses have so far been used. India is using the AstraZeneca shot and another developed at home by Bharat Biotech.

The government did not say how many doses had been wasted, but the percentage figure suggests it could be more than two million, a big number given that many countries have yet to start inoculating their citizens and India itself is only immunising priority groups.

“Wastage of this elixir-like precious commodity, the most important thing now for an individual or the country as a whole, is absolutely wrong,” top health official Vinod Kumar Paul told a news conference.

The large states of Telangana, Andhra Pradesh and Uttar Pradesh have seen wastage of 9-18 per cent, the government said.

Experts say the problem of wastage could be solved by making more people eligible for vaccination rather than just front-line workers, the elderly and people over the age of 45 with health conditions.

Prime Minister Narendra Modi, speaking at a virtual meeting with state leaders to discuss ways to contain a recent surge in cases, said they should urgently address the issue.

“The pace of vaccination in the country is continuously increasing,” he said. “But at the same time we have to take the problem of vaccine doses waste very seriously”.