Those countries are Bulgaria, Croatia, Estonia, Latvia and Slovakia. They will also receive their pro-rata share of the total 10 million doses 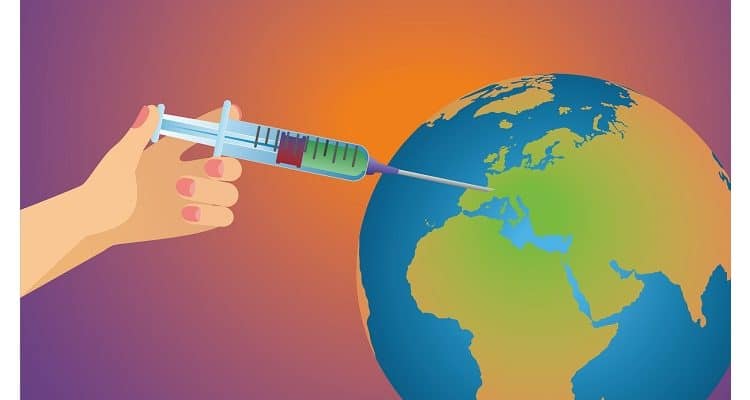 Most European Union member states on Thursday agreed to share part of their upcoming vaccine deliveries with the five EU countries they said need them most.

The EU’s vaccine doses are usually distributed between the bloc’s 27 countries based on population size.

After days of negotiations, EU ambassadors agreed to change that system for 10 million BioNTech-Pfizer doses due to be delivered in the second quarter, so needier countries received more.

Of those 10 million doses, 2.85 million so-called “solidarity vaccines” will be shared between five countries, according to a statement from Portugal, which chairs meetings of EU ambassadors.

Those countries are Bulgaria, Croatia, Estonia, Latvia and Slovakia. They will also receive their pro-rata share of the total 10 million doses.

To make that happen, 19 EU countries agreed to receive a pro-rata share of a smaller total of 6.66 million doses, the statement said.

“We have provided Croatia with an additional 747,000 doses of Pfizer-BioNTech by the end of June this year,” Croatian Prime Minister Andrej Plenkovic said in a statement.

Austria said in a statement that it had rejected the proposal out of solidarity with the Czech Republic, which it said needed more doses to tackle its high rate of infections and deaths.

Austria led a campaign with counterparts from five EU nations to correct what they say is an uneven distribution.

The EU expects a major ramp-up of deliveries in the second quarter that it says will be sufficient to inoculate at least 70% of its adult population by July, and speed up its so far slow vaccination drive.

About 200 million doses of Pfizer-BioNTech’s vaccine are due in the quarter, enough for 100 million people, while deliveries of Johnson & Johnson’s single-dose shot will start this month.

India has not banned exports of COVID-19 vaccines: MEA