Home  »  COVID-19 Updates  »  Disappointing SOLIDARITY results for remdesivir likely due to trial differences and not the drug: GlobalData

Disappointing SOLIDARITY results for remdesivir likely due to trial differences and not the drug: GlobalData

The SOLIDARITY trial did show that large-scale international trials are possible during a pandemic with the possibility of drawing conclusions at a rapid pace, as soon as six months 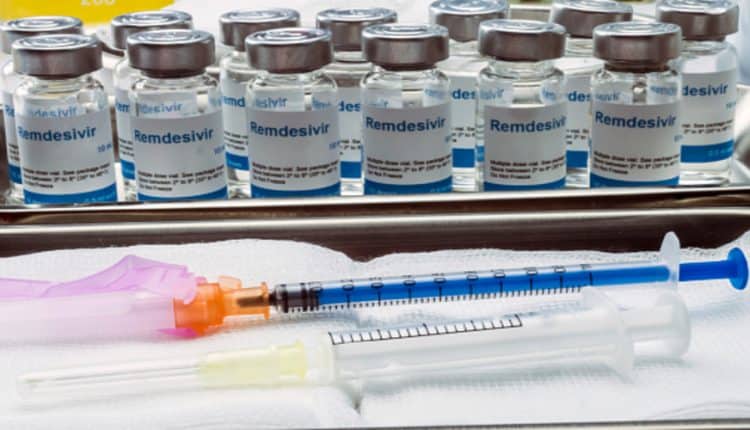 One of the surprising notes around the interim results of Phase II/III SOLIDARITY trial for COVID-19 is that remdesivir showed little to no effect. Having shown positive results in previous trials, and being the only drug candidate within the trial to be approved for treatment, it would be expected to show a much stronger response. However, the marked differences are likely due to the trial and not the drug, says GlobalData.

Scotty Chung-Siu, Pharma Analyst at GlobalData, comments, “The results for the SOLIDARITY trial were not published in a peer-reviewed journal. Furthermore, unlike the previous remdesivir trial by the National Institute of Allergy and Infectious Diseases (NIAID) that found positive results for patients, the SOLIDARITY trial did not have a placebo arm – nor was it double-blinded. Finally, it is not clear how sick patients in the SOLIDARITY trial was when they were hospitalised, and, because of the variation of healthcare systems in different countries, the criteria for hospitalising patients may have differed.”

The SOLIDARITY trial enrolled patients from March to October and during this time the standard of care changed greatly. Early on, patients were put on ventilators much faster, whereas now there are studies that have found ventilation in some cases worsens symptoms.

Chung-Siu concludes, “While these results are discouraging for finding a magic bullet for COVID-19, the SOLIDARITY trial did show that large-scale international trials are possible during a pandemic with the possibility of drawing conclusions at a rapid pace, as soon as six months. In fact, global clinical trials that were delayed or prevented due to the impact of COVID-19 are returning. The numbers of resumed clinical trials have raised over 800 total trials with telemedicine being one of the main aspects that has been used to overcome these challenges.”

Quentin Horgan, Associate Analyst of Drugs and Drug Sales at GlobalData, comments, “According to GlobalData’s Drug Sales Forecast, Remdesivir is currently forecast by a weighted consensus of broker forecasts to have peak sales of $2.059 billion for the year 2021. From 2021 onwards to 2026 it is forecast to decrease by 54 per cent to only $0.946 billion. This decrease is due to the anticipated approval of other COVID-19 vaccines. The usage of these vaccines will decrease the number of individuals requiring treatment and, as such, cause the forecast sales of remdesevir, as well as other COVID-19 therapeutic drugs, to decrease.

“Gilead recently released its Q3 2020 sales, which saw its total product sales increased by 18 per cent to $6.5 billion compared to its 2019 Q3 sales. The majority of this growth is attributed in part to the success of remdesivir which saw sales of $0.873 billion in the third quarter of this year.”