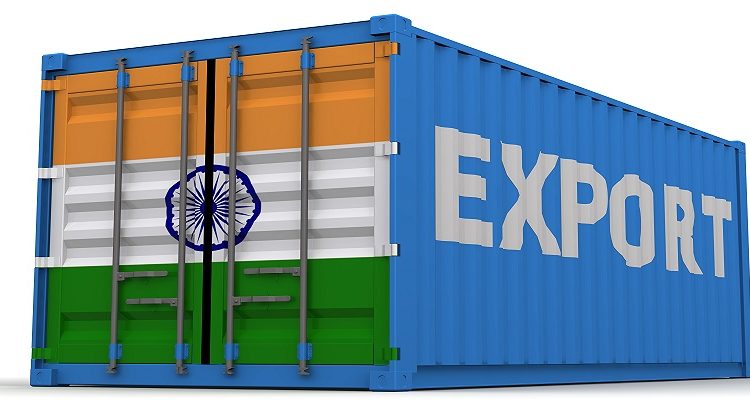 The Directorate General of Foreign Trade (DGFT), an arm of the Ministry of Commerce and Industry, Government of India has lifted export restrictions on formulations made of paracetamol as well as paracetamol used in fixed-dose combinations (FDC). However, it continues to restrict the export of raw material/ active pharmaceutical ingredients, including those used for paracetamol.

DGFT has issued a notification on April 17 which mentions that notification No 50/2015-2020, dated March 3, 2020, has been amended to extend that formulations made from paracetamol (including FDCs) under any ITC-HS Codes, including ITC-HS Code 30049099, are made ‘free’ for export with immediate effect.

Commenting on this move,  Sudarshan Jain, Secretary-General,  Indian Pharmaceutical Alliance (IPA) said, “It is a very good and calculated move by the Government of India. It proves that we have the capacity to meet the requirements of domestic as well as international markets. With this decision, we will be able to fulfil our commitments in the global market.”

Mahesh Doshi, President, Indian Drugs Manufacturers Association (IDMA) said, “We welcome the move initiated by the government to lift export restrictions of paracetamol formulations, including FDCs. However, they have continued the restriction on APIs. Since the government is taking a stock analysis of medicines on a regular basis, we anticipate hearing positive news on paracetamol APIs as well.”

Dr Dinesh Dua, Chairman, Pharmexcil said, “This is a very welcome step by the government and respective authorities. Certainly, this will help the industry to continue its business operations in the global markets and help the country to grow even in a crisis situation.” He also said that the industry is hoping that the authorities will reconsider the decision to continue restrictions on paracetamol APIs as well.

Reportedly, this decision to lift the restrictions on paracetamol is a result of the recommendations and assurance made by the Department of Pharmaceuticals (DoP) to the government that the country has enough availability of paracetamol and surplus for export.

On April 15, 2020, Shiv Shankar Ojha, Director, Pricing, National Pharmaceutical Pricing Authority (NPPA) had presented a letter to the authorities. It informed that as per a decision taken by the Committee of Secretaries (CoS) post meetings held on April 2 and April 5, the DoP had undertaken an assessment of the availability of paracetamol KSMs and APIs in the country.

Based on the assessment, DoP had recommended that export restrictions on paracetamol formulations and FDCs should be lifted. The units which are in SEZs and EOU should be allowed to export these paracetamol formulations. The letter mentioned that the MEA has been requested that paracetamol API export of 1022 MT should be allowed from Farmson Pharmaceutical, Meghmani LLP, Sei Krishna Pharmaceuticals and Granules India as they have a surplus available for exports of 331 MT, 125 MT, 201 MT and 365MT respectively. It also stated that DCG(I) will ensure that manufacturers continue to supply the usual quantity of paracetamol APIs/tablets to the domestic markets and assured that availability of stock of paracetamol for the domestic markets will be continuously monitored.

Commenting on these developments, BR Sikri, Chairman, Federation of Pharma Entrepreneurs (FOPE) and VP, Bulk Drug Manufacturers Association (BDMA) said, “As per the notification on April  15, paracetamol APIs’ export of 1022 tonnes is to be allowed from four major manufacturers. So, formulations are free for exports now while APIs have a quota system. We always appreciate any move of the government as they take each decision on the basis of every case’s merit and for the overall interest of the nation. However, I would like to mention that earlier, the entire world was depending on China and India for paracetamol APIs. Nowadays, China has discontinued providing APIs and giving intermediates only. As a result, the world looks towards India only for APIs. Therefore, it is high time for the government to reconsider this decision and allow API exports too without putting any quantity restrictions.”

“The government can keep on reviewing the position of para availability in the country on a day-to-day basis and can change their stand/ policy at any point of time without giving any notice. The image of the country in the world market is important while the availability of APIs in the country remain essential. It is needless to mention that in the treatment of COVID 19, paracetamol is the first line of defence for initial treatment and any shortage of this product will affect patients adversely, in India as well as the world. Paracetamol has a dual action, as an analgesic and as an antipyretic. It is much safer than other medicines as it has proven efficacy with minimum side effects even after prolonged usage. Having said that, the industry stands committed to the Government of India,” Sikri added.

VV Krishna Reddy, Director, Sri Krishna Pharma and President, BDMA said, ” We are ok with the government’s decision and will be following the instructions.”

Bhavin Mehta, Director, Kilitch Drugs said, “Finally, the sun has once again risen for the Indian pharma industry with the government removing the last hitch on exports of paracetamol. We applaud the efforts of IDMA, IPA, SMPMA and other associations towards resolving the issues faced by the industry.”

Stakeholders of the pharma industry appreciate the efforts taken by the industry associations in understanding and resolving the issues faced during these difficult times.