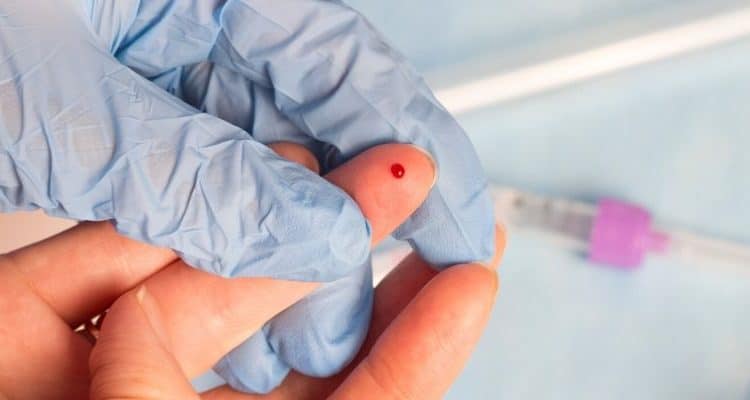 The fingerprick tests, which can tell within 20 minutes if a person has ever been exposed to the coronavirus

The fingerprick tests, which can tell within 20 minutes if a person has ever been exposed to the coronavirus, were found to be 98.6 per cent accurate in secret human trials held in June, the newspaper reported.

It added the test was developed by the UK Rapid Test Consortium (UK-RTC), a partnership between Oxford University and leading UK diagnostics firms.

Britain’s only antibody tests approved thus far have involved blood samples being sent to laboratories for analysis, which can take days, The Telegraph said.

Anticipating a regulatory approval in the coming weeks, tens of thousands of prototypes have already been manufactured in factories across the UK, the report added.

Ministers are hoping that the AbC-19 lateral flow test will be available for use in a mass screening programme before the end of the year, the newspaper reported.

“It was found to be 98.6 per cent accurate, and that’s very good news,” Chris Hand, the leader of the UK-RTC, was quoted as saying by The Telegraph.