CDSCO to assess issues in the procurement and prices of APIs 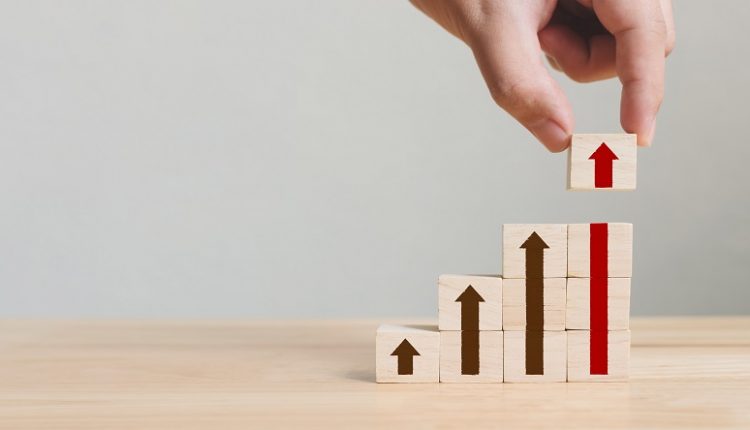 Reportedly, prices of APIs/KSMs for hydroxychloroquine, azithromycin and paracetamol have increased exponentially in the last three months

The National Pharmaceuticals Pricing Authority (NPPA) has asked the Central Drugs Standard Control Organisation (CDSCO) to assess procurement and price issues regarding APIs for hydroxychloroquine, azithromycin and paracetamol. Following that, the CDSCO has issued a letter to all the States and Union Territories drug controller to understand the issues regarding the same for APIs and key starting materials (KSM) in the country. This step is being taken by the authorities after media reports and representation by different pharma associations about the surge in the prices of APIs in the country.

Dr Hemant Koshia, Commissioner, FDCA said, “We have also come to know about the increase in the prices of these APIs in the market. And it happened because some traders and small manufacturers have spiked their prices by almost 10 per cent. And, considering the price cap on these formulations we are worried about supply scarcity of these drugs in the domestic market. There are high possibilities that some manufacturers might either opt for export business or stop production for some time which might become a challenge in ensuring continuity of supply. We are studying and evaluating the issue to find a suitable solution. If someone is found guilty of deliberately trying to ramp up the prices, strict action will be taken against them.”

In its letter to all the States and Union Territories Drug Controllers, the Drugs Controller General of (India) (DCGI) informed that on April 30, 2020, it has received a letter from the NPPA, Department of Pharmaceuticals, Ministry of Chemicals and Fertilizers intimating that member companies of pharma associations, mostly from the small and medium (MSME) segment, are facing a deep financial crisis due to rise in prices of APIs for paracetamol API. Reports in the media have also highlighted this issue. (https://www.expresspharma.in/covid19-updates/pharma-sector-requests-time-bound-relief-in-dpco-list-citing-apis-price-rise/)

On April 28, 2020, the Federation of Pharma Entrepreneurs (FOPE) has written a letter to the NPPA Chairman, expressing the concerns of prices of paracetamol APIs which has increased exponentially from the approximately Rs 250 per kg to Rs 425 per kg in the last three months.

BR Sikri, Chairman, Federation of Pharma Entrepreneurs (FOPE) commented, “FOPE recently wrote a letter to the Chairman of NPPA to help the industry as prices of many APIs are going up. We specifically requested the NPPA to use Para 19 of DPCO and help the industry in hiking the price of finished dosage forms of paracetamol as the price of its APIs have gone up from approximately Rs 225 per kg to approximately Rs 425 per kg in last two to three months. We are very happy that the NPPA took up the matter seriously and asked the DCGI to take necessary action. It is in that connection the DCGI has written a letter to all State Governments and Union Territories to give their comments. We appreciate the promptness shown by the NPPA and the DCGI in taking the necessary action. However, State Governments’ promptness needs to be seen. If there is a delay in receiving the comments from State Governments, we request the CDSCO team to do a personal follow up at state levels so that timely justice is done to the industry.”
Similarly, on May 1, 2020, the Himachal Drug Manufacturers Association (HDMA), has also written a letter to the Secretary of Department of Pharmaceuticals about the rise of API prices in the country and its adverse impact on the small and medium sized pharma manufacturers.

Harish Jain, Secretary, Karnataka Drugs and Pharmaceutical Manufacturers Association said, “I have observed that there is a huge increase in the price of APIs and it is also observed that the increase in API price is coinciding with various events like the COVID-19 crisis in China, lockdown in India, curbs and lifting of export of APIs/formulations. The trend defies the rules of the open market, i.e. demand and supply. There is no shortage of APIs and there is not much offtake of APIs from formulators, but prices are increasing exorbitantly. I suspect there is hoarding, cartelisation and undue profiteering of these crucial APIs during this pandemic and I request an investigation by authorities concerned.”

The CDSCO and the DCGI have been requested by the NPPA to assess and determine if there are any issues in the procurement and prices of APIs/KSMs for hydroxychloroquine, azithromycin and paracetamol to take further action in this regard.