Tap into resources that have so far been discounted, particularly civil society and all organisations with close community ties, says AHF 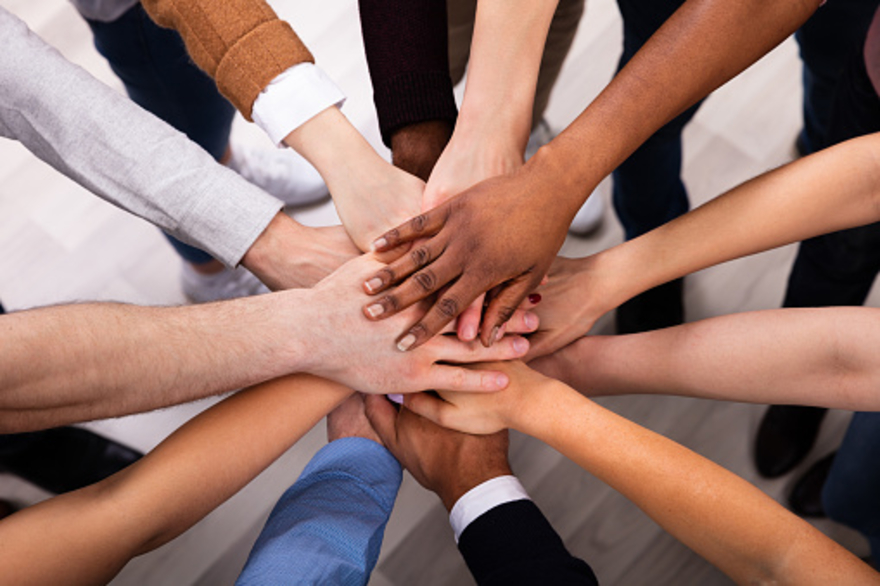 AIDS Healthcare Foundation (AHF) called on governments and global public health institutions to bolster the pandemic response by ramping up decentralised efforts by tapping into resources that have so far been discounted, particularly civil society and all organisations with close community ties, to reach as many people as possible.

“With nearly 96 million cases and more than two million deaths globally, actions implemented by governments to curb new coronavirus infections have been largely unsuccessful—particularly on prevention, which requires bottom-up private sector engagement that has been completely lacking,” said AHF through a statement.

“Clearly, governments must exhibit strong leadership in times of a public health crisis—but insisting on a top-down approach that doesn’t utilise civil society as a valuable asset in the response has shown to be problematic and ineffective. Officials should look to those with close ties to communities, such as community health providers, religious institutions, schools, businesses, neighbourhood associations and all manner of organisations. Civil society has a strong focus on HIV/AIDS, and governments have yet to realise the role it can play in other infectious diseases,” said Michael Weinstein, AHF President.

The statement adds, “Other steps that can improve the COVID-19 response include ensuring clear, transparent, and concise communication that is backed up with data. Scientists, doctors and community leaders must be in the lead in briefing the public, rather than politicians. Vaccine distribution can be done at big sites, but it must also be decentralised. We need urgency, less paperwork and easier access immediately. We also need state-of-the-art, creative advertising to promote vaccination. And on prevention, we need a harm reduction approach that minimises exposure but allows people whatever outlets are relatively safer while we fight through this plague. Absolute abstinence seldom works.”

“Whether it is in prevention, testing or vaccination, very little effort to engage community has taken place. This is much of the reason efforts to contain the virus are failing. The heavy-handed approach to talking at people rather than to people isn’t going to succeed,” added Weinstein.

This statement follows AHF’s most recent statement on the way forward with COVID-19, which calls for increased global cooperation and warns of the dangers of thinking a vaccine will be our magical “silver bullet” to stop the pandemic.

Bhutan and Maldives get COVID-19 vaccines sent from India