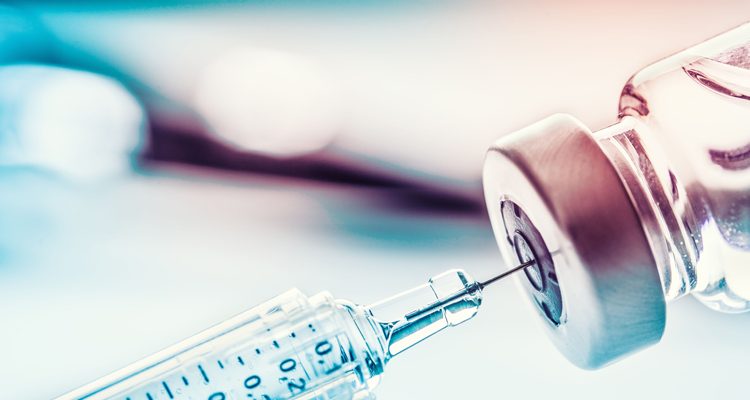 Roche announced that the phase III COVACTA study of Actemra/RoActemra (tocilizumab) did not meet its primary endpoint of improved clinical status in hospitalised adult patients with severe COVID-19 associated pneumonia. In addition, the key secondary endpoints, which included the difference in patient mortality at week four, were not met; however, there was a positive trend in time to hospital discharge in patients treated with Actemra/RoActemra.

The COVACTA study did not identify any new safety signals for Actemra/RoActemra. Further analysis of the trial results is needed to fully understand the data. The results will be submitted for publication in a peer-reviewed journal.

“People around the world are waiting for further effective treatment options for COVID-19 and we are disappointed that COVACTA did not demonstrate a benefit for patients in either clinical status or mortality at week four. We will continue to generate evidence to provide a more complete understanding of Actemra/RoActemra in COVID-19 associated pneumonia,” said Levi Garraway, Roche’s Chief Medical Officer and Head of Global Product Development.

The COVACTA trial was conducted in collaboration with the Biomedical Advanced Research and Development Authority (BARDA), part of the Office of the Assistant Secretary for Preparedness and Response at the United States Department of Health and Human Services. COVACTA evaluated the safety and efficacy of intravenous Actemra/RoActemra added to standard-of-care treatment compared to treatment with placebo plus standard of care. The primary endpoint of clinical status in hospitalised adult patients with severe COVID-19 associated pneumonia was measured by a 7-category ordinal scale, which tracked patients’ clinical status based on the need for intensive care and/or ventilator use, as well as supplemental oxygen requirements. The COVACTA trial is the first global, randomised, double-blind, placebo-controlled phase III study to investigate Actemra/RoActemra in adult patients hospitalised with severe COVID-19 associated pneumonia, with study locations in the US, Canada and Europe.

In addition to COVACTA, Roche has initiated several studies to further investigate Actemra/RoActemra as a potential treatment for patients with COVID-19 associated pneumonia, including two phase III clinical trials, REMDACTA and EMPACTA, as well as the phase II MARIPOSA trial. Actemra/RoActemra has not previously been studied in, nor approved for, COVID-19 associated pneumonia