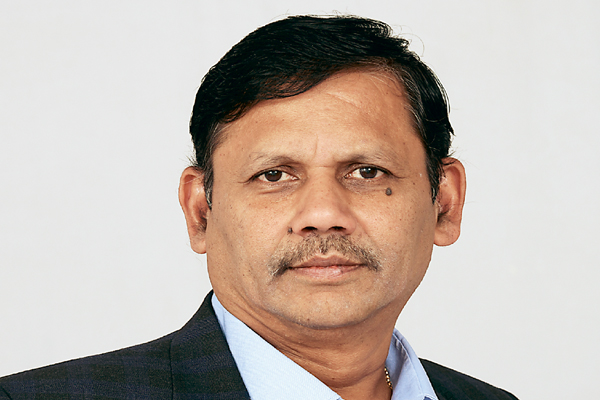 Stability studies of the drugs describes inherent stability of compound, which could influence on safety / efficacy of the material. Stability of the compound plays significant role with reference to manufacturing formulae / route of synthesis. It is also necessary to conduct stress testing to know the inherent stability of the compound. These studies provide information on degradation impurities and degradation pathways of the material under the influenced conditions. They also provide information for packaging configuration and transportation conditions. These studies are required essentially to address the factors which will influence the safety of the drug during storage and transportation for end-user consumption.

Forced degradation studies are also essential to conduct for identifying potential degradation impurities that are likely to be formed with the adopted route of synthesis and manufacturing formulae to judge that the current adopted analytical methods are adequate / suitable for determination of purity and efficacy of the compound.

It may not be necessary to examine specifically for certain degradation products if it has been demonstrated that they are not formed under accelerated or long-term storage conditions, based on the information gained through forced degradation studies. In some circumstances, it may be possible to show little degradation between the bathes, and such little variations may be considered while presenting the data and its impact on quality during the proposed shelf life of the compound.

However, considering the products that are in the market over a period of decade(s), though they are produced through different processes / formulas, a concession on grant of marketing approvals may be considered based on accelerated stability data (six months’ period) with adequate statistical analysis. This statistical analysis should be derived with sound scientific information on extrapolation over the shelf-life claim period.

Since, the DCG(I) has made stability test compulsory for all existing and new entrant molecules which are waiting for approvals in India, pharma companies are already feeling the pinch of it . Dr Dua rightly pointed out that nothing is more precious than human life, however, the order will have a significant impact on pharma manufacturers. Recommendations made during 70th IPC in Delhi stated that regulators should take the opinion of the industry before making it mandatory. This might work as a step forward for both the industry as well as the regulators, who can work closely for the same cause.