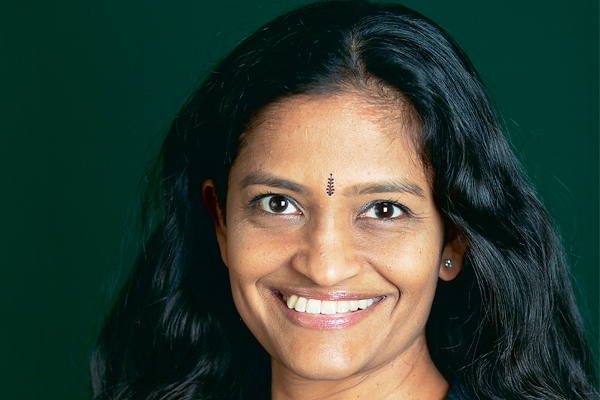 Preventing a disease from ever occuring is always better than having the risk of getting a disease. Vaccines and proper hygiene are the two most effective ways to prevent infectious diseases. In today’s world, infectious diseases are still rampant, and in many parts of the world, due to overcrowding, lack of good sanitation facilities and lack of access to effective treatments, vaccines are not only critical but the only way to ensure that children are protected during the vulnerable years of their lives.

To be effective in vaccines, people need to understand how they work. Vaccines prevent diseases by ensuring that the body’s natural defenses are ready to attack germs (such as bacteria and viruses) when a person is exposed to a disease. When bacteria or viruses invade a child’s body, the natural defences attack these germs and stops the disease from even occuring.

Many of these diseases are so rare today (due to vaccine efforts) that it is difficult to understand what we have been fighting against. Due to vaccines, we no longer see smallpox (eradicated in 1980) and polio has been almost eliminated (with only a handful of cases in a few countries). We would remember this disease if we encountered someone who was affected by it. Both are debilitating diseases, causing terrible deformaties and deaths. Smallpox kills a third of its victims and leaves any survivors scarred for life or blind. Polio could paralyse 1000 children a day at its peak.

To prevent infections, parents must bring their children for getting vaccines and believing in good health as a right for every child. Vaccines are often free, in India, for example, the country now has 13 vaccines that are a part of India’s Universal Immunisation Programme (UIP), provided to 27 million children annually at no cost in the public sector. These cover several diseases.

Lives saved over the years

Vaccines have been controversial, due to flawed information and studies. Vaccines are safe and effective and all vaccines first have to undergo careful review by scientists, doctors and governments to make sure of its safety. Vaccines do not cause autism or other diseases.

There are little to no side effects of the main childhood vaccines that have been prioritised by the World Health Organisation. Without vaccines, the World Health Organisation estimates that there would have been 5 million more deaths each year. The very vaccine under the biggest controversy, the measles vaccine has between 2000 and 2016 alone, saved 20.4 million lives. If there was no vaccination effort, the death toll would have been over 1.5 million children due to measles!

Between 2000 and 2015, vaccines for pneumococcal disease and haemophilus influenzae type b have saved the lives of 1.4 million children under the age of five years of age, the most vulnerable years. These diseases cause meningitis, pneumonia, sepsis and other serious health complications and are the biggest causes of child deaths in developing countries.

We should also not underestimate the burden that infectious disease also has on the well-being of families. The costs associated with seeking treatment for these infectious diseases often drive people into poverty, and parents and caregivers lose wages when they are unable to work and have to care for children affected by these diseases.

I believe in the power of vaccines, and hope that more people will join in fighting the unseen enemy by promoting vaccine access worldwide. If you want to do everything possible to make sure children are healthy and protected from preventable diseases, vaccination is the best way to do that!