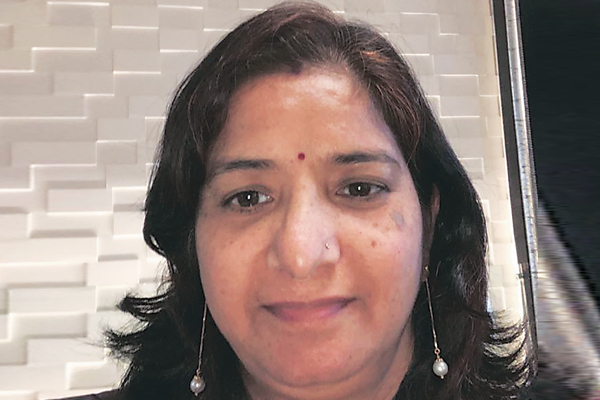 The pharmacognosy branch of pharmaceutical sciences can  remain in the pharmacy profession with re-engineering the contents according to the views of a pharmacist and not on the basis of botanist perceptions.

This branch can be reengineered on the basis of the following points:

In context of pharmacognosy field of specialisation, we should do finger printing of crude drugs with respect to Ayurveda as well as Herbal formulation Industry to know the exact amount that is to be used in preparation. Hence on the basis of the above criteria, things should be kept in mind and reengineering in pharmacognosy should be accordingly implemented.

The subject is essential for pharma science | Dr N Udupa

Build excitement in the learning process | Dr B Suresh