Home  »  Cover Story  »  If not for vaccines, millions would not have been alive today – Dr Kalpesh Date 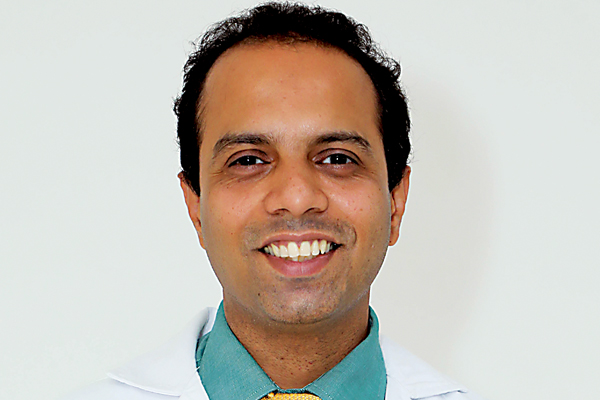 The current controversies on the side effects of vaccines have again raised doubts in the minds of common masses about how efficacious are these vaccines and are they worth the side effects? But my counter point is if not for the vaccines, millions of us would not have been alive today and millions would have been left crippled for their life time.

Can we accept such a future where men, women and children are suffering and dying from a disease which could have been easily prevented? Pause for a moment to think and answer the question.

Perfect example being small pox; in the 20th century itself it killed about 300 million people. Thanks to Dr Edward Jenner who developed the vaccine for it, there has not been a single case of this disease since 1980 when WHO declared it to be globally eradicated. An Indian example would be polio. Thanks to oral and injectable polio vaccines we have eradicated polio from India and from many other countries and now are on the verge of global eradication.

Usually, before the vaccines are launched for use in general public they are extensively tested in animals, if found safe then they are tested in human volunteers and then if totally safe they are made commercially available for general population, hence whatever adverse reactions we see, are most of the times mild reactions like redness, pain at injection site etc.

Millions of vaccinations are given to children and adults each year. Serious adverse reactions are rare. However, because of the high volume of use, coincidental adverse events including deaths, that are temporally associated with vaccination, do occur. When death occurs shortly following vaccination, loved ones and others might naturally question whether it was related to vaccination. But, a large body of evidence supports the safety of vaccines and multiple studies and scientific reviews have found no association between vaccination and deaths except in rare cases. Usually vaccine-related anaphylaxis (an allergic reaction to vaccine) leading to death have been reported 1-2 per two million doses of injectable vaccines, which is also preventable by immediate administration of medicines, which are kept available during mass vaccination campaigns.

So, I urge everybody to go ahead with vaccination. As our technology advances we will discover new diseases and invent new vaccines to prevent them. This advancement in technology will also make vaccines safer by the day. The bottomline is accidents do kill but we do not stop manufacturing or using automobiles, we make them safer, so think of it in this perspective. Let’s prevent each and every death or diability which happens from a disease which is easily preventable by vaccines.