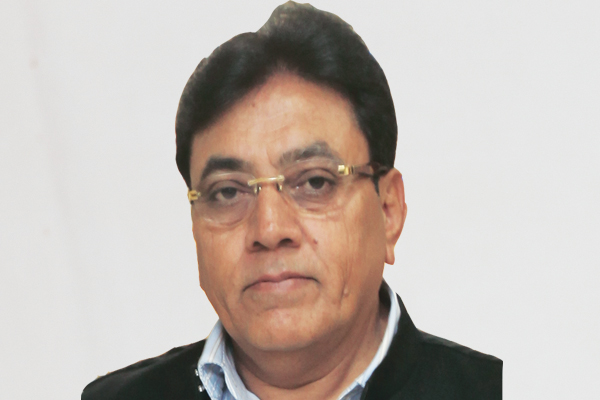 The stability of a pharmaceutical product is defined as the ability to retain its chemical, physical, micro-biological and bio-pharmaceutical properties within specified limits throughout the shelf life. Drugs & Cosmetics Rules, 1945 prescribes statutory requirements to ensure safety, efficacy and quality of drugs manufactured in the country. For new drugs or subsequent new drugs to be manufactured in the country, the requirement for submission of stability data is mandatory as per Schedule – Y of the Rules. The requirement is for submission of accelerated stability data (6 months) and in some cases long-term stability data (12 months) for getting product permission for manufacture and marketing of the drug. The same is also applicable for imported drug formulations falling in the category of new drugs or subsequent new drugs.

Further, under rule 71 of D&C Rules, one of the conditions for grant of license to manufacture for sale and distribution of patent and proprietary medicines was for submission of evidence and data justifying that the medicines are stable under the condition of storages as recommended.

Recently, Rule 71 was amended by a gazette notification no. G.S.R. 360(E) dated 10.04.2018 by substituting the words ‘patent and proprietary medicines’ by the word ‘drugs’ thus making the submission of stability studies for all the drugs mandatory. Now, there is no distinction between new drugs as per schedule –Y and drugs in the market from several years as far as requirement of stability data is concerned.

This will result in far-reaching adverse affect, especially for small and medium segment and also for the new entrants due to considerable delay in product approval. A manufacturer even for drugs, which are in the market for several years, will be required to take a license for test and analysis for production of test batches to generate stability data, the process taking around eight to nine  months for a single drug. Further, three pilot scale batches of around one lakh tablet / capsules of each drug will be required for generating the data for submission resulting in undue pressure on working capital due to huge investment which may be out of the reach of small-scale manufacturers.

This problem is likely to aggravate further, particularly for small- and medium-scale manufacturers, with the proposed changes in schedule “M” of the D&C Rules under which product quality review system is likely to be introduced. The resultant affect will be to generate fresh stability data for an existing product of the manufacturer concerned if there is a slight variation in the manufacturing process or in input materials.

Product permission shall be given on submission of accelerated stability data (3/6 months) of a lab scale test batch followed by real-life stability to be monitored by manufacturer after product has been approved by the licensing authority and placed in the market.