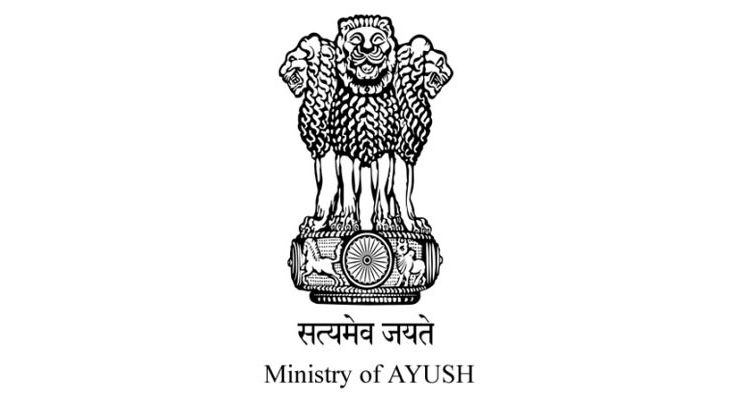 Government has issued an advisory regarding scientific studies and publication of research papers on AYUSH drugs and treatments by Non-AYUSH researchers/scientists. It has been issued in response to some reports published by non-AYUSH scientists/researchers with unfounded statements and conclusions to damage the credibility and sanctity of the whole systems and qualified AYUSH experts were not involved or consulted in these studies and research publications.

The objective of the advisory is based on the need of protecting public image of AYUSH and accordingly, all non-AYUSH researchers, scientists, institutions and editors of the medical and scientific journals have been advised to involve appropriate expert/institution/research council of AYUSH in conducting any scientific study/clinical trial/research intervention to explore AYUSH drug or treatment and for publication of AYUSH-related research outcomes and findings to prevent incorrect, arbitrary and ambiguous statements and conclusions about AYUSH.

Good Clinical Practice (GCP) guidelines for conduct of clinical trials in Ayurvedic, Sidhha and Unani medicine have been published and Central Scheme of Extramural Research is implemented to support projects for scientific exploration of AYUSH.

Exclusive regulatory provisions are provided for Ayurvedic, Siddha, Unani and Homoeopathy medicines in the Drugs & Cosmetics Act, 1940 and Rules thereunder and Pharmacopoiea Commission of Indian Medicine & pharmacopoiea committees are in place to develop the standards of these drugs. Provisions for spurious, adulterated misbranded Ayurvedic, Siddha and Unani drugs are defined in the Drugs & Cosmetics Act 1940, along with provisions of penalty for the defaulters to protect the public. Details of these initiatives are available on the Ministry of AYUSH website- www.ayush.gov.in and are meant for developing public confidence in these systems. Scientific studies on AYUSH are conducted in accordance with standard protocols in intramural, extramural and collaborative modes.